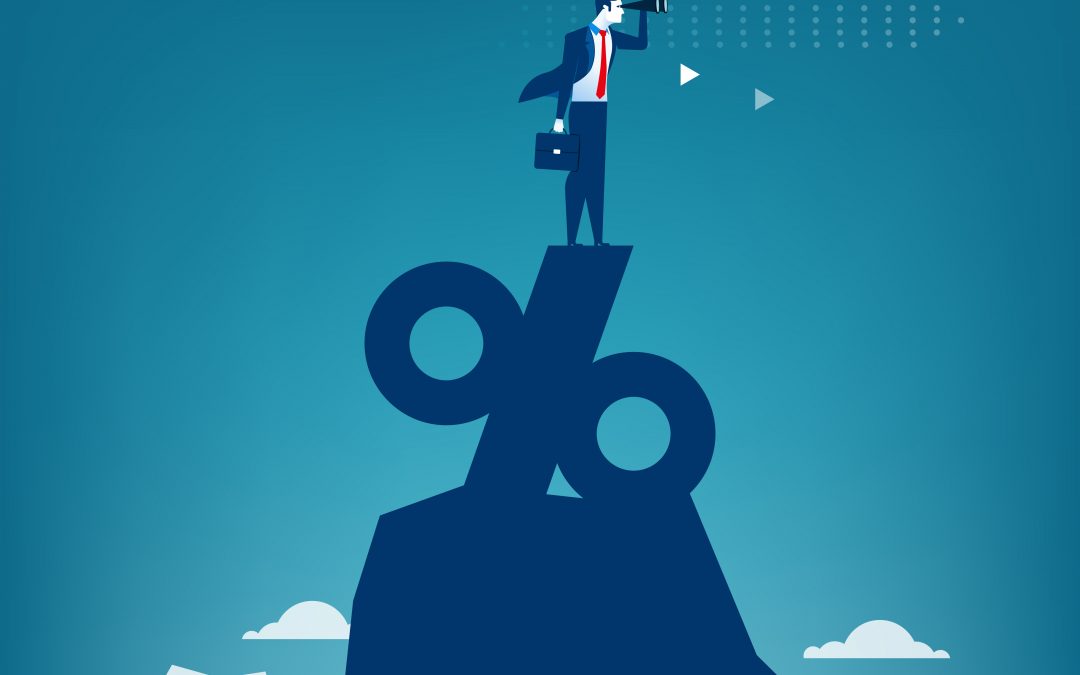 Federal Reserve Bank of Atlanta President Raphael Bostic said during a Bloomberg Television interview that he does not think U.S. monetary policy needs to be adjusted, and that the scales are neither tilted towards an interest-rate increase or cut.  He elaborated that there are many risks which might cause a weakening economy if realised, such that a rate cut would be necessary, whereas the economy could strengthen due to other reasons which are as yet uncertain, and if so, rate hikes are appropriate.

The FOMC voted to hold interest rates steady earlier in May and expressed in its statement that the U.S. would be patient in adjusting rates either up or down.  The financial markets are pricing in a higher likelihood of a rate cut amid signs of slowing global growth and the brewing U.S.-China trade war.  Meanwhile, President Trump is pressurising authorities to effect a 1% interest rate reduction.

Recently some other Fed policy makers, including Kansas City Fed President Esther George, have expressed concerns that low interest rates could encourage risk taking and result in asset-price bubbles similar to that which helped cause the last 2 recessions.