Fed to Begin Trimming its Balance Sheet next month; Hints at a hike in Dec 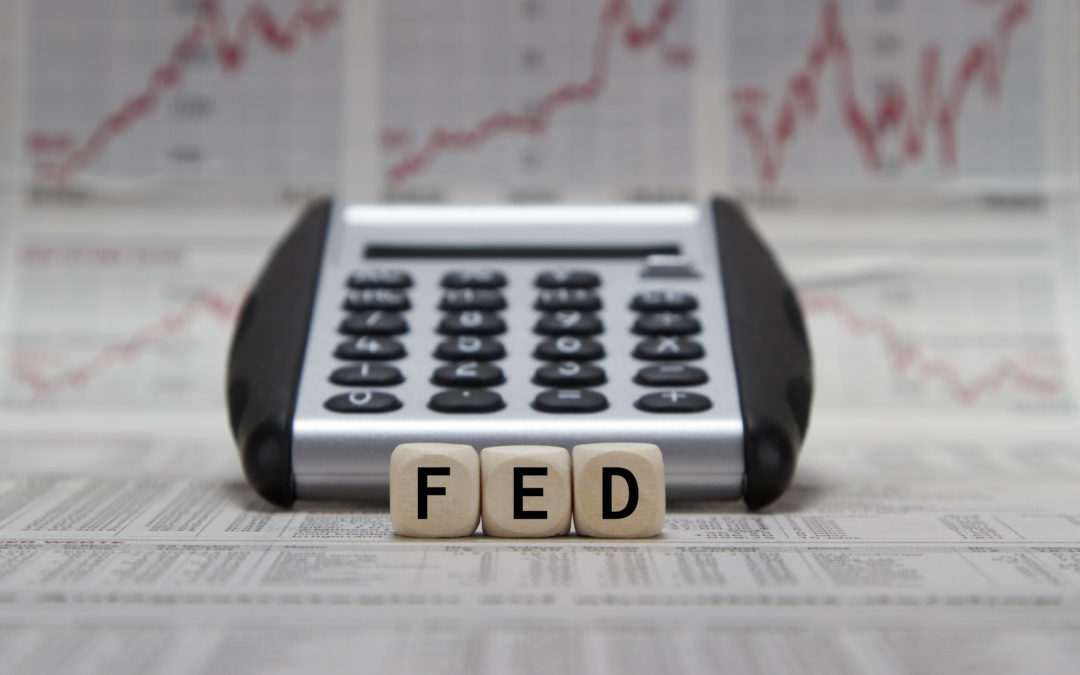 In its recently concluded meeting last evening, the US Federal Reserve Open Markets Committee indicated that it would begin to trim its $4.5 trillion balance sheet next month. In a bid to revive the US economy, the Fed has been consistently buying securities via quantitative easing since the global financial crisis of 2007-2008. The decision to pare its balance sheet is on expected lines since the US economic data for the past few months has been suggesting that the economy is strengthening. The uemployment rate has averaged 4.5% this year as compared to 4.9% through 2016, while inflation rate for August came in at 1.9%, inching closer to the Fed target of 2%.

The Fed will start trimming its holdings by $10bn in October, gradually increasing the scale over the months to come. The $10bn will consist of Treasuries worth $6bn and mortgage-backed securities worth $4bn.

The probability of another rate hike in December has spiked to 68% from 37% a month earlier, according to CME data. This is reflected in the dollar index, which jumped by 0.7% after Ms. Janet Yellen’s press conference. The 10 year US Treasury yield as a result also climbed to 2.27% from 2.24% the previous day.