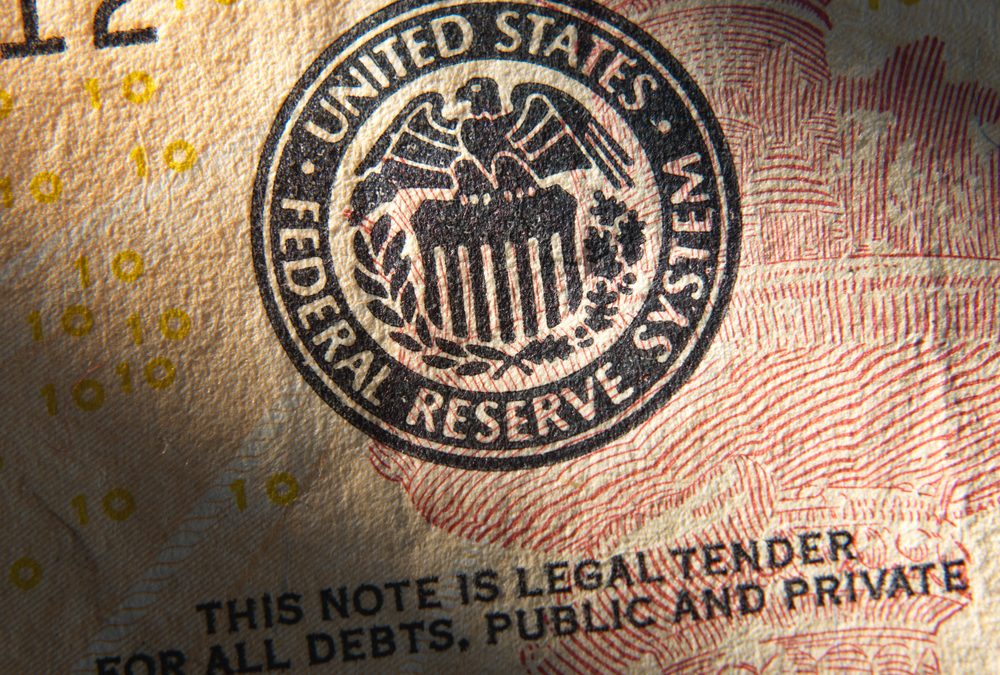 Federal Reserve officials met yesterday for the last time under Chair Janet Yellen, voting unanimously to leave borrowing costs unchanged, as was expected by the markets.  In the FOMC statement however, the word “further” was added twice to previous language, emphasising the Fed’s plan for more hikes and raising expectations of Yellen’s successor Jerome Powell increasing rates at the FOMC’s March meeting, for what would be the 6th time since late 2015.  Changes to the statement collectively acknowledged stronger U.S. growth and more confidence that inflation will rise to the Fed’s 2% target, spurring speculation that it will pick up the pace of interest rate increases and opening the door to 4 hikes in 2018.

Separately, the U.S. Treasury will increase the amount of long-term debt it sells to $66 billion this quarter, marking the first boost in borrowing since 2009 as it seeks to cover mounting budget deficits due to higher spending on Medicare, Social Security and other programs for an aging population.  Compounding these expenses are the tax cuts to be enacted this year that are projected to reduce revenue by almost $1.5 trillion over the next decade.  The larger sales of debt is also a result of the Fed cutting its crisis-era portfolio of Treasury bonds, which it bought to stimulate the economy following the financial crisis.  As the Fed slows the amount of government debt it reinvests, the Treasury has to make it up through public borrowing.