Fed Leaves Rates Unchanged and Signals it will Stay on Sidelines 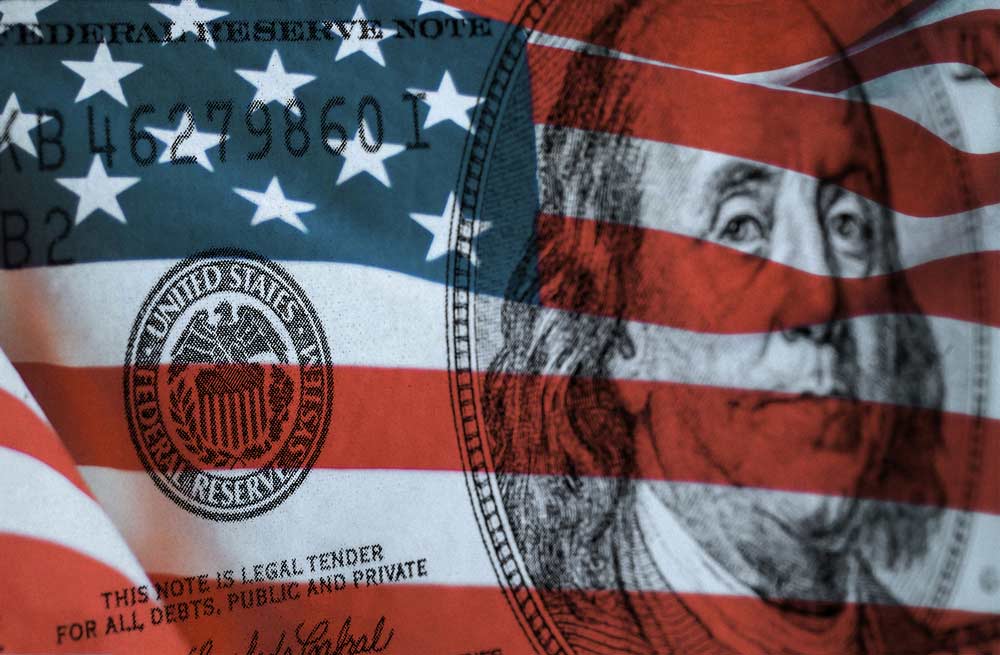 The US Federal Reserve left the fed funds rate range unchanged earlier this week at 1.50% to 1.75%, indicating that it intends to remain sidelined for the moment.  Both comments made by Fed Chairman Jerome Powell and the Fed statement confirmed this as the central bank’s stance going forward unless there is a change in the outlook for the economy or inflation.

Despite Chairman Powell saying that the Fed does not respond to headlines on trade developments, economists believe that with the trade tariff dateline looming on December 15, outcomes on trade could change the Fed’s position especially if it alters economic outlook.  He also expressed that the Fed needs to see a move in inflation – which currently is at a level stubbornly below the Fed’s target – that is significant and persistent before it raises interest rates again.