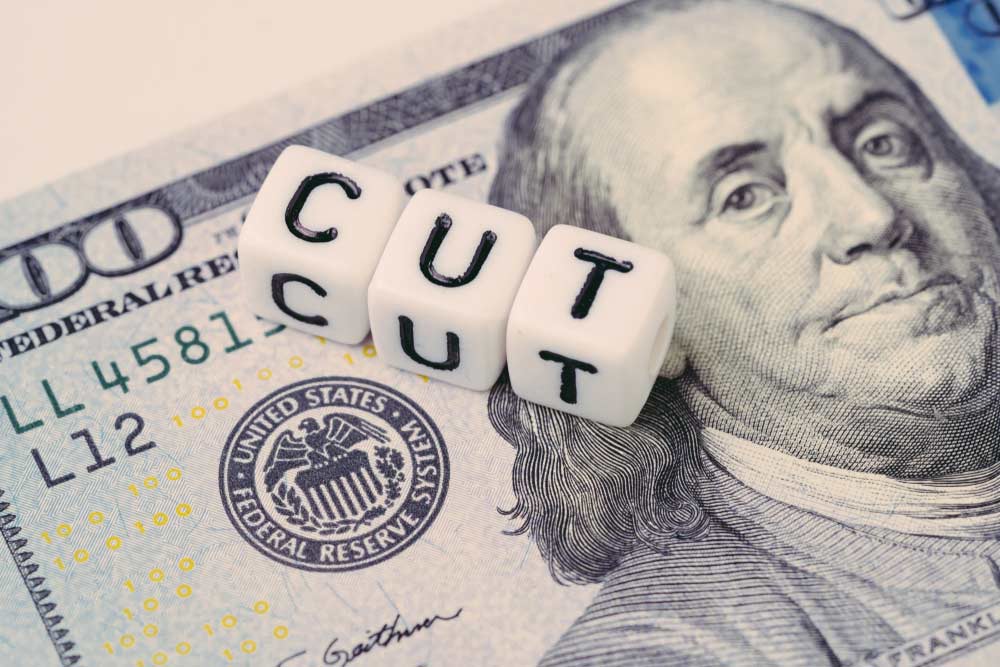 The Federal Open Market Committee (FOMC) voted to lower its benchmark funds rate, which governs what banks charge each other for overnight lending and also most forms of revolving consumer credit, in its October 30 meeting. The quarter-point cut, leaving the fed funds rate to a range of 1.50% to 1.75%, is the Federal Reserve’s third reduction of interest rates this year and was widely expected by the markets.

Along with the rate cut came hints from the FOMC that future easing should not be taken for granted. A key clause that has been appearing in post-meeting statements since June, saying that the Committee is committed to “act as appropriate to sustain the expansion”, was removed from the statement this round and replaced with language that is more tempered. The markets seemed to have anticipated this shift in the Fed’s stance. While futures indicated a 100% likelihood for a cut at this meeting in October, traders saw only about a 25% probability of a downward move at the Fed’s next meeting on December 10-11.

Rather than an ongoing intention to keep adjusting rates lower, the change in language suggests an increased level of dependence on data. On the same day as the rate decision, the U.S. government reported GDP growth of 1.9%, coming in above the estimated 1.6%. Job gains, though having slowed in recent months, are still well above the approximately 109,000 that is necessary to keep the unemployment rate at the 50-year low of 3.5%.