The Fed Might Slow the Pace of Rate Hikes in 2019 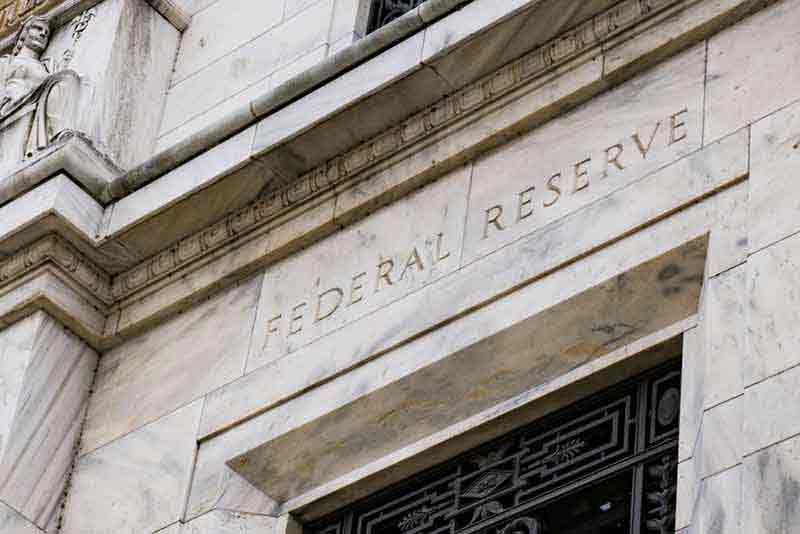 Fed Governor Lael Brainard, speaking on the last day before officials enter a blackout period for public comment ahead of their 18-19 December meeting, reiterated an argument for more gradual rate hikes in the “near term”, a message that her colleagues have also communicated in recent weeks.  Fed officials have left little doubt that they intend to raise the benchmark lending rate range a quarter point later this month, with investors widely expecting the December rate hike and pricing in the futures market implying odds of around 70% for the upward move.

This is despite a softer-than-expected November payroll report from last Friday.  Governor Brainard believes the economy is strong and continues to generate jobs “well above’’ the pace necessary to absorb new entrants, and inflation is around the Fed’s 2% target.  The Central Bank is not flustered by volatile financial markets and consequent tightening of financial conditions, or a slowing in rate-sensitive sectors of the economy such as housing.

However, with the Fed’s benchmark policy rate moving nearer to the bottom of the range the Central Bank considers neutral, where growth neither slows nor speeds up, the goal now is to preserve this economic expansion, with a shift to a more cautious rate path.  While noting that a robust labor market, consumer spending and fiscal stimulus are keeping the economy strong, Fed officials are also pointing to a growing list of downside risks.  Brainard’s remarks underscored a pivot in the Fed’s policy as her use of the phrase “near term” was a clear change in tone compared to when she said continued gradual hikes were likely to be appropriate “over the next year or two” during a speech in Detroit on 12 September.  Reasons she gave for the change included the U.K.’s deliberations over Brexit and Italy’s debt trajectory, with U.S. businesses reporting uncertainty about trade policy and the implications that may have for supply chains that could weigh on capital spending.