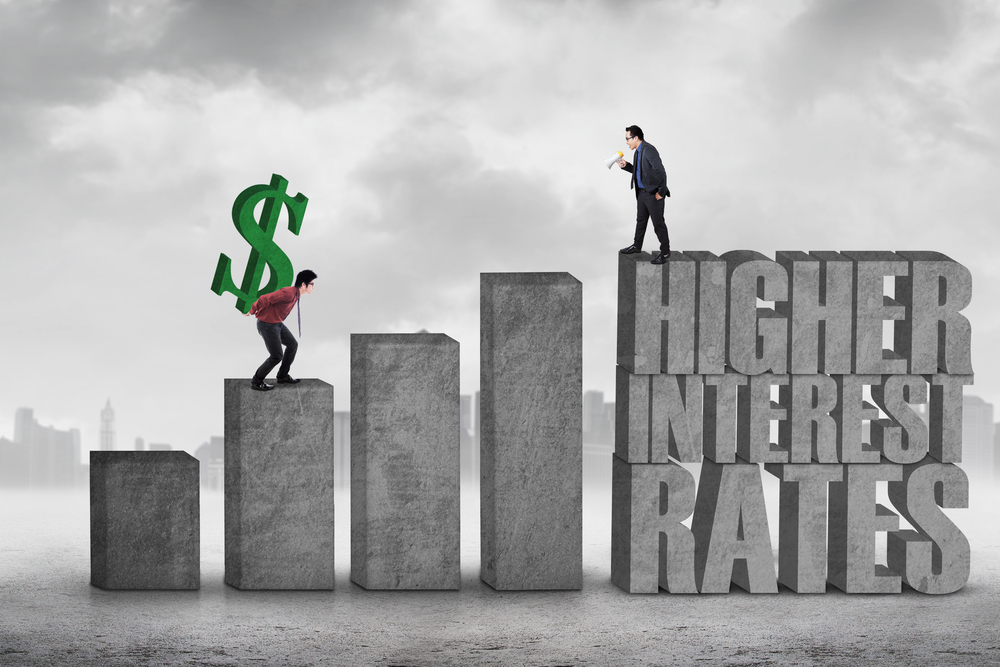 Providing the latest snapshot of the American economy, the U.S. Labor Department released its monthly nonfarm payrolls (“NFP”) jobs report on Friday morning U.S. time.  Data showed that employers hired workers at a healthy rate in November, with NFP rising a seasonally adjusted 228,000 and the unemployment rate maintaining its 17-year low.  Economists had expected that only 200,000 jobs were added in November, with the unemployment rate holding steady at 4.1%.  Wages improved at a subdued pace of 2.5% from a year earlier in November.

In response to the jobs report showing ongoing strength in the labor market but tepid wage growth, U.S. government bonds slipped on Friday with the yield on the benchmark 10-year U.S. Treasury note moving up to 2.383% from Thursday’s 2.374%, capping two consecutive weeks of yield gains.

The strong figures signal that the Fed would likely hike rates for the third time this year in their meeting next week, and push central bank officials toward more aggressive monetary policy in 2018.  Fed officials had previously indicated three interest-rate increases in 2018, but investors see the outlook as being far from straightforward.

Bond yields have moved in a narrow range in recent weeks as investors watch progress on a tax overhaul plan in Congress, generally expecting that progress on tax cuts would lead to higher bond yields.  This is in part because legislation that expands the budget deficit could prompt the government to issue more debt, and also that tax cuts could also spur some growth and inflation, both of which could weigh on Treasury prices.