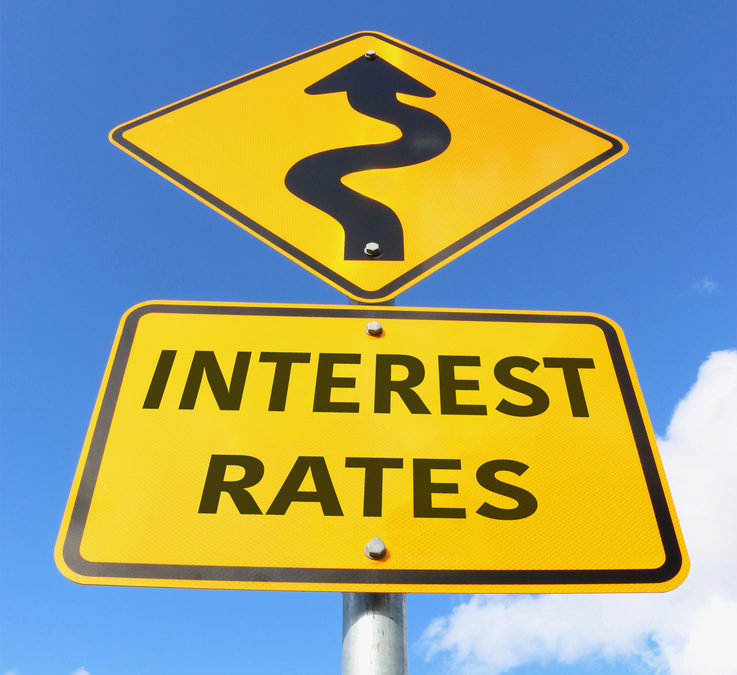 In line with market expectations, the 2-day FOMC meeting that ended on Wednesday this week left rates unchanged. Expectations for a December hike was reinforced with the Fed subtly upgrading their assessment of the U.S. economy. In a statement, officials said that “economic activity has been rising at a solid rate despite hurricane-related disruptions”, whereas the economy was described more conservatively as expanding “moderately” in the previous FOMC meetings in September. The Fed also reiterated that it expects inflation to stabilise around the Central Bank’s target of 2% “over the medium term”. In addition, the Fed is “proceeding” with the trimming of its $4.5 trillion balance sheet that began in October, removing demand from the bond market and hence tightening monetary policy.

The market’s more hotly-debated topic over the past 2 weeks has been U.S. President Trump’s choice for the leadership of the Fed, with Fed Governor Jerome Powell now appearing to be top candidate. Is is believed that Powell will provide continuity to Yellen’s term, having supported her policy of gradual rate increases while calling for a modest rollback of post-crisis financial regulation. In the more than 40 FOMC votes he has had to make since becoming a governor in 2012, including the meeting that has just past, Powell has never dissented.