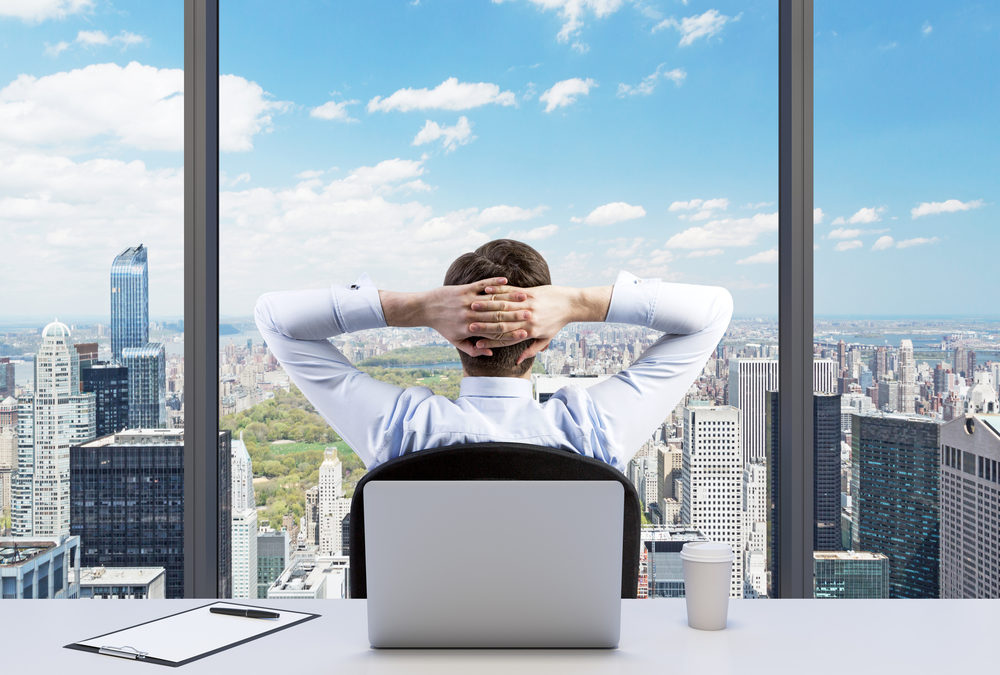 The two-year U.S. Treasury barely budged after the Federal Reserve raised short-term interest rates last week. But New York Federal Reserve President William Dudley’s comments on Monday in the U.S. reminded market players that the Fed could actually deliver on its hawkish agenda, sending the two-year close to its highest level for the year.

Mr. Dudley shrugged off reports of slowing inflation and said that he was “very confident” that there is “quite a long ways to go” in the economic expansion.

Markets will be parsing comments from a full line-up of Fed officials through the rest of the week for more clues about the Fed’s path. Investors should hold onto their hats: More dovish comments could bring back some steam to the post-Fed rally.