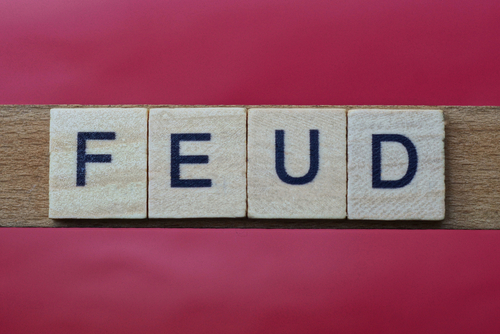 A feud has emerged between Singapore’s City Developments Ltd (CDL) and its Chinese unit Chongqing Sincere Yanchuang Industrial Co. after the latter missed a local currency bond payment due on Tuesday. After the missed payment, Sincere put up a statement on its website on Wednesday accusing the CDL management of not allowing Sincere’s management and board to handle key decisions and blamed the Singapore company for delaying decisions and stalling opportunities to raise funds required to improve liquidity. CDL responded on Thursday by condemning Sincere of sending a message with incorrect information. CDL said that it was “deeply concerned” and added that Sincere was a joint venture and that the legal structure does not give CDL majority control of board decisions. Since missing its payment on Tuesday, Sincere has made the interest payment on Thursday but is still to make the principal payment of CNY 444.5mn ($68mn). CDL had taken a 51% stake in Sincere last year through an investment of S$1.9bn ($1.4bn), a large chunk of which (S$1.78bn) was written down last month after its Chairman Kwek Leng Beng hinted of the underlying currents with Chairman Wu of its Chinese subsidiary due to the requirement of getting his consent before it can monetize Sincere’s assets. Despite the dispute, Kwek said that he hopes Wu will cooperate and Sincere could be sold at an attractive valuation.
CDL’s 2.7% 2025s and 3% 2024s were down 0.27 and 0.06 to trade at 101.88 and 103.19 respectively.
For the full story, click here