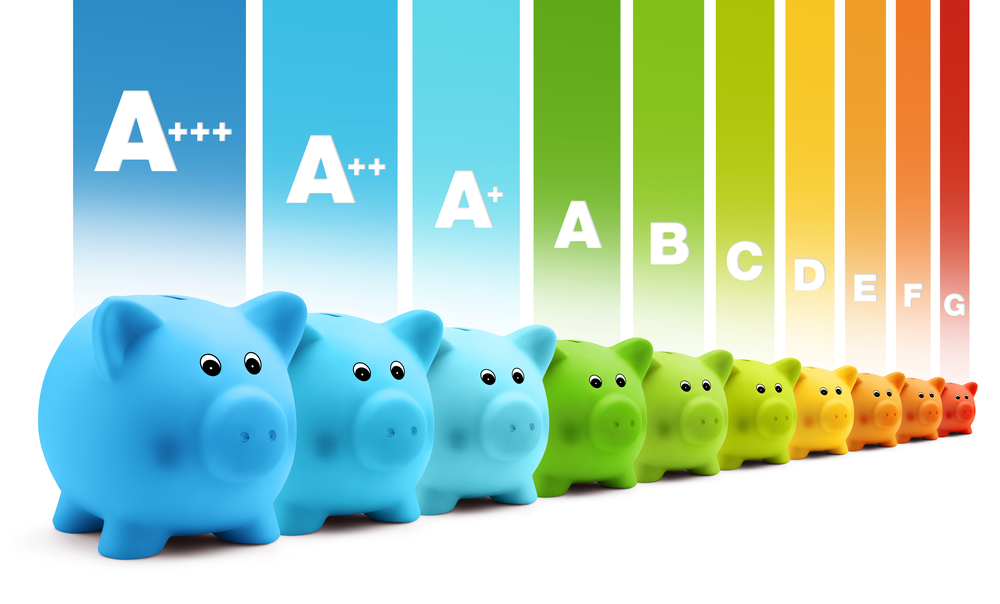 Fitch upgraded Indonesia’s long-term, foreign currency-denominated debt by one notch to ‘BBB’ from ‘BBB-‘ with a stable outlook, one week after upgrading its fellow Southeast Asian peer Philippines, also by one notch to ‘BBB’.  This is Indonesia’s second ratings upgrade this year, the first being S&P Global Ratings’ move in May which finally put the country in investment grade status for all 3 international ratings agencies.  Moody’s rates Indonesia at Baa3 with a positive outlook.

Fitch reported that, with policy makers focussing on stability, Indonesia’s resilience to external shocks is among the key rating drivers of the upgrade.  This endorsement of economic stability is likely to help President Joko Widodo as he embarks on a $62 billion borrowing plan in 2018.  Rising foreign-exchange reserves and strong economic growth are other reasons for the upgrade, with the agency expecting that Indonesia’s GDP would rise 5.4% in 2018 and 5.5% in 2019, from 5.1% in 2017.