Fosun Downgraded to B2 by Moody’s; Plans $11bn Asset Sale 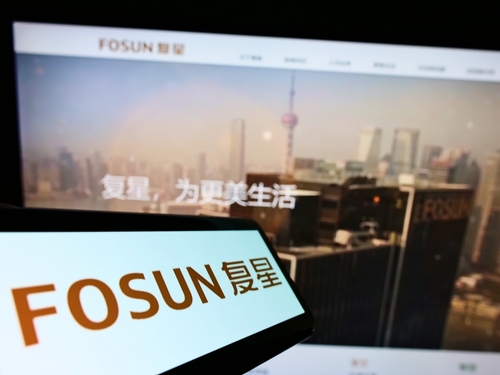 Fosun International and its senior unsecured notes were downgraded to B2 from B1 by Moody’s. The rating agency said that the downgrade was due to Fosun’s weak liquidity, the recent rapid decline in the market value of its listed assets and the execution risk related to the company’s fundraising plans. Fosun’s holdco cash balances are insufficient to cover its short-term debt maturing over the next one year. To repay its debts, the company has relied on asset sales, with the latest being that of Nanjing Iron & Steel Co. for RMB 15bn ($2.1bn). Moody’s believes that the accelerated asset divestures will reduce the size of Fosun’s investment portfolio and also weaken its portfolio quality over time. Also, the market value of Fosun’s key holdings has decreased by ~30% from June to October 2022. The conglomerate has also sought to raise funds via asset pledges. Overall, given the capital market volatility, Fosun has to rely strongly on the above asset sales and fundraising, both of which have increasing execution risk.

Fosun’s management has come out saying that the company plans to dispose RMB 50-80bn ($7-11bn) of non-core assets to focus on its consumer-discretionary business. As per Citi, Fosun’s core assets consist of its listed pharmaceutical, retail and tourism arms and its insurer Fidelidade. Bloomberg separately reported that Fosun was reviewing its holdings in European financial institutions to explore ways to raise funds for debt repayments.