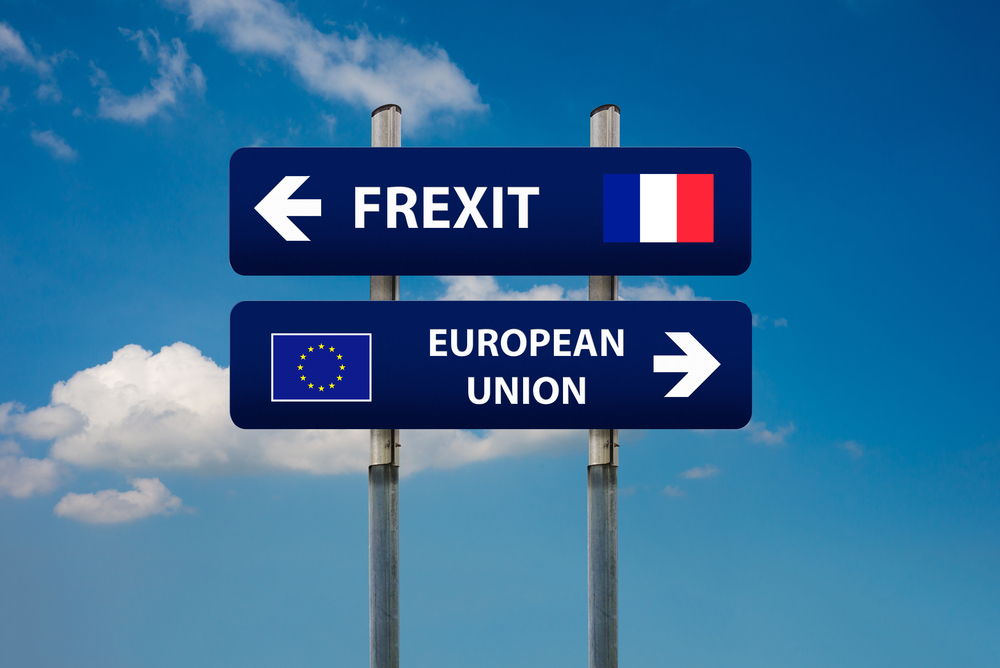 Geopolitical tensions over North Korea and Syria took a backseat last weekend as eyes point toward the first round of French Presidential Elections, which saw Emmanuel Macron beating the far-right leader Marine Le Pen, with a projected total of 23.7% to 21.9%.

Prospects of an anti-establishment shock diminish and voters would no longer be left with two opposing radical candidates, Le Pen and Jean-Luc Melenchon, facing a final run-off. According to Richard McGuire, head of rates at Rabobank, “The assumption now is that centrist voters will rally around Macron, denying Le Pen the presidency and hence this will effectively be a pro-establishment, pro-European result which will be positive for risk appetite on Monday morning.”