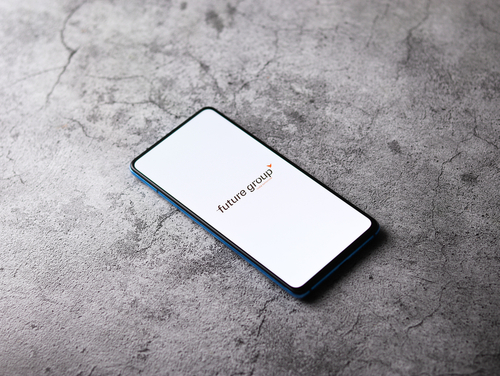 Future Retail reported losses of INR 8.5bn ($116mn) for the quarter ended December as compared to a profit of INR 4.9bn ($67mn) in the same period the year prior. Operating revenues were down 71% for the period with the pandemic having a significant impact on its operations and financials. While the results were not very encouraging, the company’s stock and bonds benefitted from a bench of the Delhi High Court lifting the stay on the Future-Reliance Retail $3.4bn deal. A two-judge bench said that Amazon has no reason to stall the deal, and regulatory authorities should not be prevented from discharging their statutory duties. This essentially overturns a single-judge ruling last week that benefitted Amazon by keeping Future’s deal with Reliance Retail on hold. “Prima facie, there was no reason (for Amazon) to seek a status quo order from the single judge. Statutory authorities can’t be restrained from proceeding in accordance with law” the HC said. They also noted that Future Retail does not have anything to do with the deal between Amazon and Future Coupons.