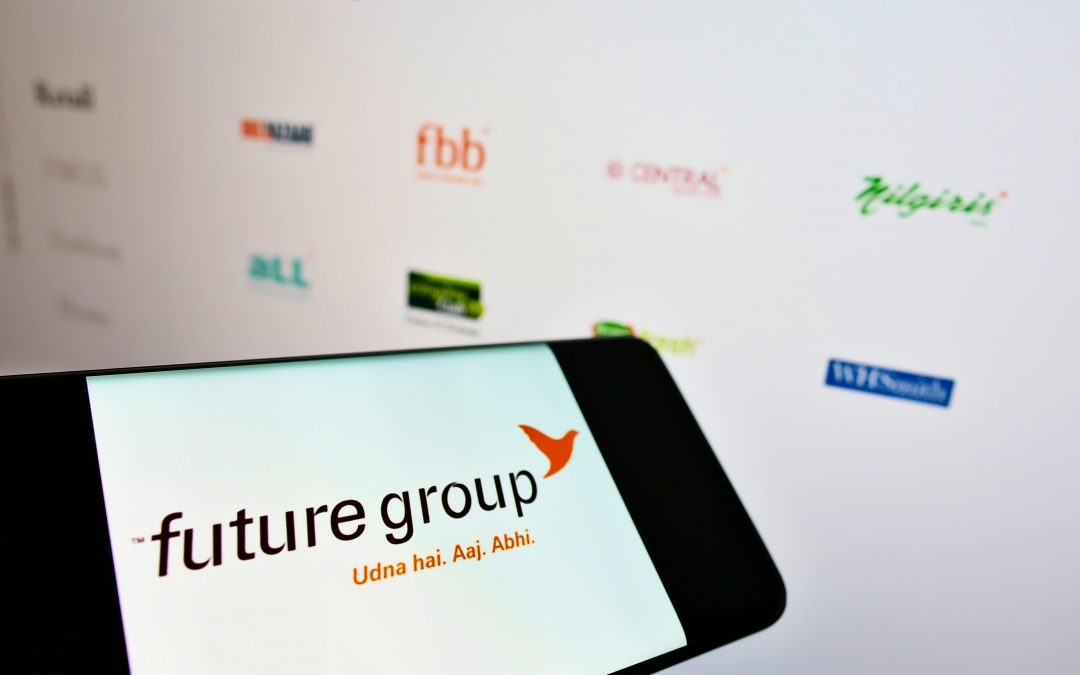 Future Retail’s lenders told India’s Supreme Court to put the retailer’s assets up for auction after it missed payments due on its restructured onshore bank borrowings. They also began classifying loans as non-performing and, due to the non-payment, they are going to have to make provisions of INR 80-90bn ($1.1bn-$1.2bn). While the court did not take a decision, it will revise the matter again in due course. According to sources, Amazon and Reliance could bid for the retailer’s assets. Just a day earlier, Future Retail got downgraded to SD by S&P due to the non-payment of the onshore borrowings. However, S&P kept the ratings on Future Retail’s dollar bonds unchanged at CCC- saying that it expects the company to pay the coupon “during the 30-day grace period–in line with past trends”