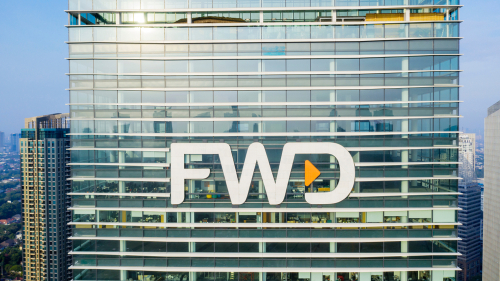 Hong Kong -based insurer FWD Group dropped its NYSE listing plans to sell shares on the Hong Kong exchange as per a source. FWD will raise $1.4bn via a private placement of shares expected to be completed this month, that includes a group of large global investors – Apollo Global Management, Canada Pension Plan Investment Board, Swiss Re ,Siam Commercial Bank besides Founder Richard Li’s Pacific Century Group, Metro Pacific Investments Corp and the Li Ka Shing Foundation. FWD had initially planned to raise $3bn via an NYSE IPO valuing the group at $13bn but in October, news broke out that it was stalling amid regulatory concerns over “the long arm of the Chinese government”. FWD will drop its plan to list on the NYSE even after it received a green light from the SEC as per the source, adding that it is likely to list at home in the first half of 2022.