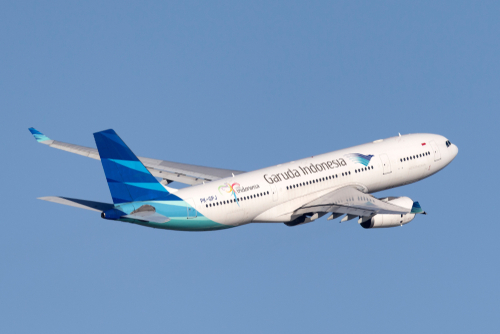 Garuda Airlines has asked a Jakarta court to extend its deadline to complete its debt-restructuring for the third time. The reason cited was verification of some claims still remaining unfinished, with a 30-day extension being sought. “We are certain that this will be the last extension that we propose to the court”, said CEO Irfan Setiaputra. Its creditors agreed with the extension as per sources, however, judges’ approval is pending. Under the latest restructuring plan, Garuda’s lessors must choose from three options: (i) end their lease contract (ii) amend the terms for planes that are in Garuda’s future business plan (iii) sign an alternative lease agreement for planes that are not included in the business plan. Garuda’s CEO added that they and France’s Airbus have agreed on a nominal amount of ~IDR 7.8tn ($535.90mn) for Airbus’ claims that will be included in the debt restructuring.