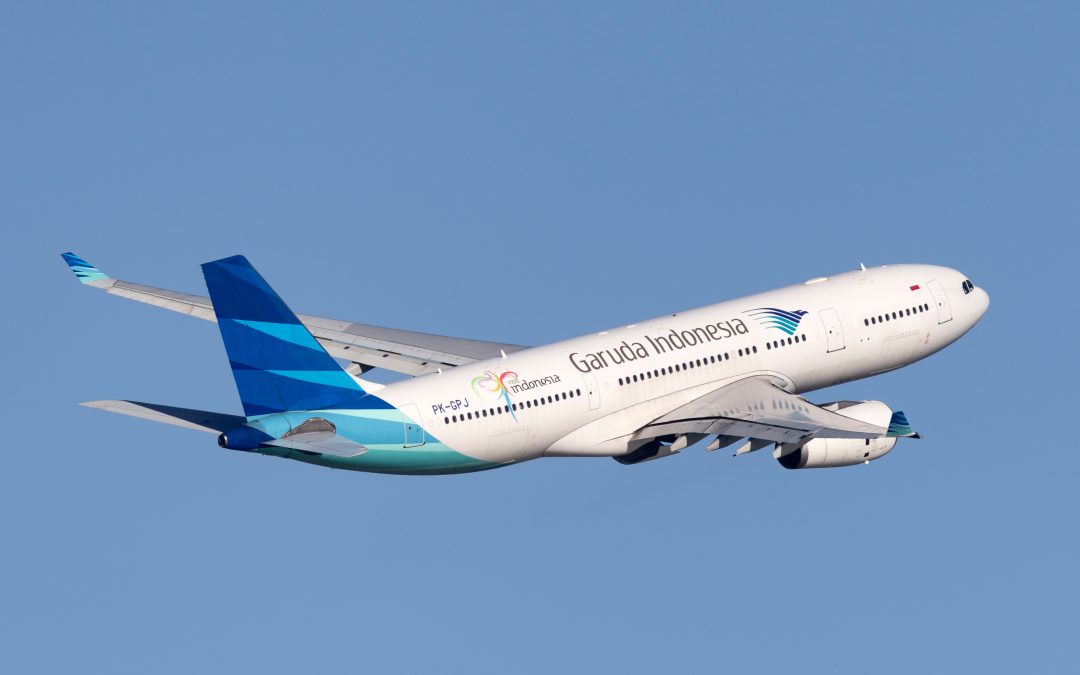 Garuda Indonesia won a majority approval for big haircut on its debt as part of its restructuring efforts, as per IFR. However, a couple of creditors could still try to contest the process in foreign courts. Under the restructuring, creditors, holders will accept a 81% haircut. After accounting for the haircut, sukuk holders, lessors and some trade creditors will receive new notes equivalent to 14% of their principal. Here, these notes total $825mn, and have a 9Y maturity with a 6.5% cash coupon, payable-in-kind for the first two years at a rate of 7.25% at the company’s option. The remaining 5% of claims will be paid in equity. This comes after the carrier defaulted on a $500mn 5.95% sukuk in June 2021.