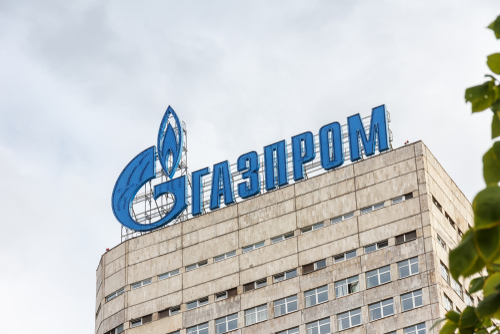 Russia’s state-owned energy company Gazprom has wired funds to repay its $1.3bn 6.51% bonds due March 7, 2022, according to a Bloomberg source. The bond jumped to par from 50 cents on the dollar on Wednesday after the news. The company wired the cash on February 28 to the settlement bank, which will probably release the funds on March 4, the source said, adding that Gazprom also has a coupon due a day earlier on CHF denominated debt which will be paid. Despite the freeze of funds due to sanctions, the issuing entity for the bond was Gaz Capital SA, a special purpose vehicle (SPV) based out of Luxembourg. Marc Ostwald, chief economist for ADM ISI notes that if the cash was already with an entity abroad, the bond payment would not be an issue.