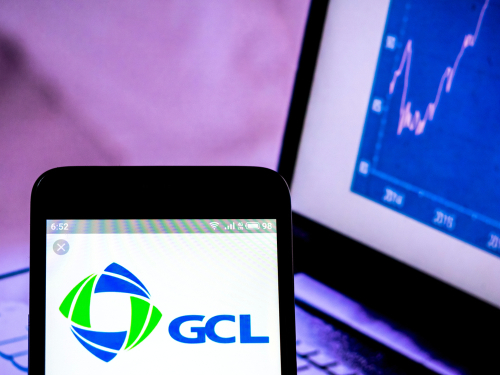 GCL New Energy Holdings and GCL-Poly Energy Holdings Limited announced the termination of the Exchange Offer for its $500m 7.1% senior notes due January 30, 2021 as it failed to win enough support from bondholders. This default will further trigger a cross default and have a negative impact on its business. The existing notes will be delisted today. The original deadline for the exchange offer was January 13, which was extended to January 26 and later to January 29. Now, the restructuring for the bonds will be implemented via the Bermuda Scheme, under which the bondholders will receive $950 worth of new 3Y notes paying a higher coupon of 10%, as well as $50 in cash plus accrued interest, for every $1,000 in principal. The proposal for which the company has already received support from about 53% of the outstanding aggregate principal amount of the notes will be submitted to the Bermuda Court for sanction. As per IFR, the company was aiming for holders of at least $450m, or 90% of the outstanding 2021s to opt for the exchange. The company will redeem at least 15% in principal amount of the new bonds by January 30, 2022, and at least 35% in the following year and shall make an offer to buy back the bonds below par if annual renewable energy subsidies exceed $200mn, or if it sells any of its solar power plants. GCL New Energy, in which CL-Poly Group owns 58.94% has extended the Second Extended Expiration Deadline for holders to February 8. .