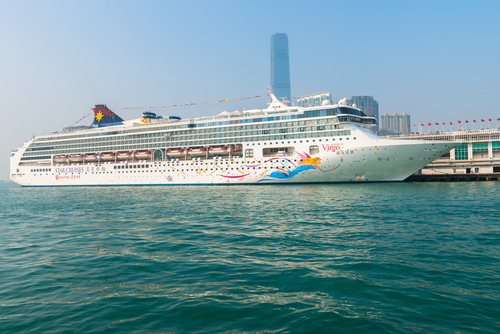 Genting Hong Kong Limited released a profit warning on Friday via an exchange filing stating that it is expected to report a consolidated operating and net loss of not less than $600mn and $1.5bn respectively for 2020. This is significantly wider than its reported operating and net loss of $96mn and $159mn for 2019. The company cited the widening loss to the “prolonged suspension of fleet-wide operations across the Group’s cruise and cruise-related businesses for Dream Cruises, Crystal Cruises and Star Cruises as well as the suspension of shipbuilding operations at MV Werften’s shipyards in Germany between March 2020 and October 2020,” which led to impairment losses. It added that it has been working with government’s for resuming cruise operations with Taiwan being one of the earlier markets to open up in July last year with its Taiwan Island Hopping cruise trips, followed by Singapore in November. Further, its Crystal Cruises will be resuming its trips in The Bahamas from July this year, which will take its operating level to 41% of its entire fleet in operations.