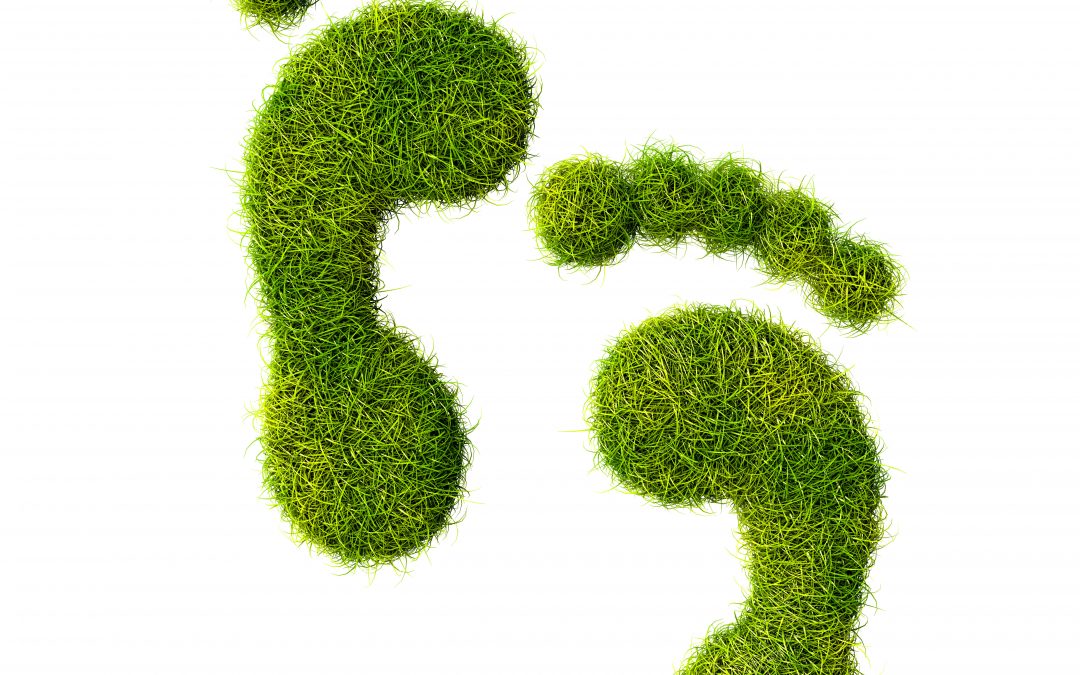 Germany plans to issue green bonds for the first time in 2020, joining its European peers such as France and Poland.  The sovereign intends to sell about €10 billion in green bonds in the second half of next year via auctions, at the same time as issuing regular bonds of the same maturity and coupon as the green bonds, with the green bonds being fully convertible into the regular ones ahead of maturity.

Germany is tapping on rising demand and favourable borrowing costs as a result of investors from pension funds, central banks and private lenders being increasingly keen to take on ESG risk.  These investors are piling on sustainable debt at a record pace even as Germany is facing increased financing requirements for funding projects that will help it meet climate targets.  It may allocate some part of the sales from the green bond issuance towards Chancellor Angela Merkel’s €54 billion Climate Protection Program 2030, augmenting plans of cutting down pollution that is due to gain final parliamentary approval in Berlin this week.  Her government maintains that the sovereign green bond issuance will have a supporting role in its €210 billion sale of bonds and bills over 2020 and will not lead to an increase in net debt for the country.  They go on to say that Germany aims to ultimately establish a “liquid” green bond benchmark “all along the interest rate curve” for euros, and may also in time sell 30-year green bonds.