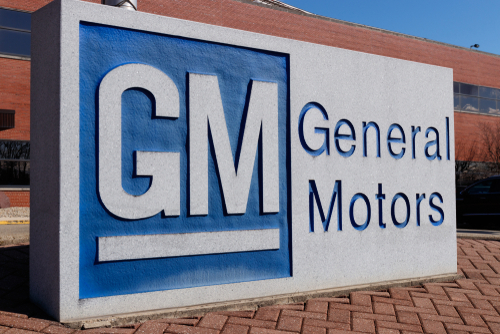 American auto major General Motors (GM) announced via its electric commercial vehicle business, BrightDrop that it has signed a new deal with Walmart Inc. and expanded its supply agreement with FedEx Corp. As per the deal, Walmart will reserve 5,000 of BrightDrop’s EV600 and smaller EV410 delivery vans as part of its goal to have a zero-emission fleet by 2040. The first van is expected to be delivered in 2023. Separately, FedEx, which started taking deliveries of 500 EVs from GM in 2021, is reserving another 2,000 over the next few years and is negotiating for a further 20,000 units thereafter. Like Walmart, FedEx too wants to achieve a carbon-neutral footprint by 2040. Financial details of the deals were not disclosed. This comes close on the heels of news of Toyota overtaking GM to be the largest car seller in the US in 2021, the first time GM has not led annual US auto sales since 1931.