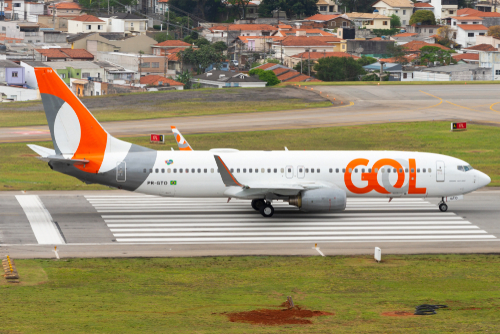 Brazil’s airline Gol raised $300mn via a tap of its bonds due 2026, increasing the sale size from the initially planned $200mn. The 2026 bonds were originally issued in a $200mn private placement in December last year. The tap was priced at par after initial price talks opened at around 99% of face value (8.24%) and set guidance at 100% (8%). The global coordinators and bookrunners of the sale were Bank of America, Deutsche Bank, Morgan Stanley and Evercore. The issuer is rated CCC+ by Fitch and S&P. Gol’s new bonds will maintain a B2 rating from Moody’s. Proceeds will be used to increase liquidity and extend debt maturities.