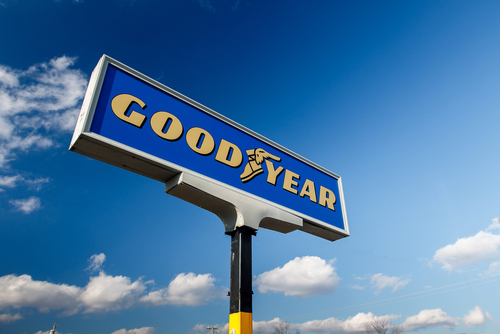 The American multinational also received an upgrade to BB- from B+ by S&P with a stable outlook as they raised $1.45bn to fund its acquisition of Cooper Tire & Rubber Co. After the acquisition, the Ohio based Tire company is expected to gain from synergies which are likely to provide it a $165mn “run rate” in the two years after completion of the transaction and also from the benefits from reduced tax payments. The debt to EBITDA is likely to remain below 5x and the free operating cash flow (FOCF) to debt is expected to be at least 5% over longer term. While cashflows will be lower in 2021 due to capital outflows required to rebuild inventories, the leverage is forecasted to fall below 4x in 2022. Its second-lien unsecured notes have been upgraded to BB+ from BB. The rating agency said that “We expect Goodyear’s acquisition of Cooper Tire to bolster its long-term competitive position in the replacement tire industry. The acquisition will strengthen Goodyear’s position in North America, expand its presence in China, enhance its mid-tier product offerings,”