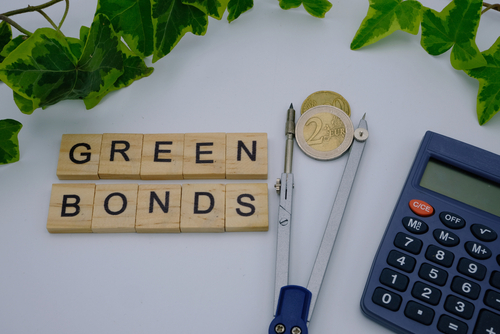 Indian clean energy producer Greenko Energy is said to be planning a potential 3Y  green dollar bond issuance, Bloomberg reports. The Hyderabad-based company plans to use proceeds from the new bond for investments in a pumped energy storage unit. Greenko is said to have hired banks for investor meetings. Greenko, may benefit from a court ruling that came in early March that asked state utilities to honor their contract with power generators and pay pending dues, rather than seeking to renegotiate them. Fitch expects energy suppliers like Greenko to see an improvement in their liquidity positions if utilities comply with the court order. Nomura said in a report “The order is credit positive for renewable energy generators, but it may be subject to further appeal”. This would be an Indian issuer’s first dollar bond issuance since the Russia-Ukraine war began as increased market volatility, higher inflations, expectations of tighter monetary policies have weighed on debt issuance, Bloomberg adds. Bloomberg data shows that Asia ex-Japan debt issuances are at its lowest for the year till date in six years. Deals have dropped 34% to $68bn till March 2022 this year.