Greenland Upgraded to CCC- by S&P and Withdrawn 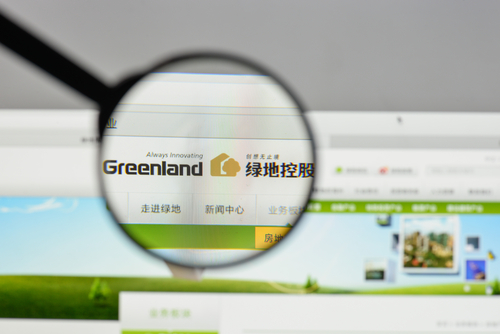 Greenland Holding was upgraded to CCC- from Selective Default (SD) by S&P, post which the issuer asked for its ratings to be withdrawn. S&P said that it reassessed Greenland’s credit profile after it extended the maturity of its bonds. Greenland has onshore bond maturities of RMB 7.2bn ($1bn) and offshore loans of about RMB 2.5bn ($360mn) due by end-2023 that will pressurize its liquidity. With contracted sales falling by 57% YoY through 3Q 2022 and weakened sentiment towards the sector, its repayment ability will “largely depend on cash collection from sales and asset disposal”, S&P noted. The rating agency also added that execution risk around Greenland’s asset disposal may also hinder its ability to repay near-term maturities.

Greenland’s dollar bonds were trading stable at ~35 cents on the dollar.