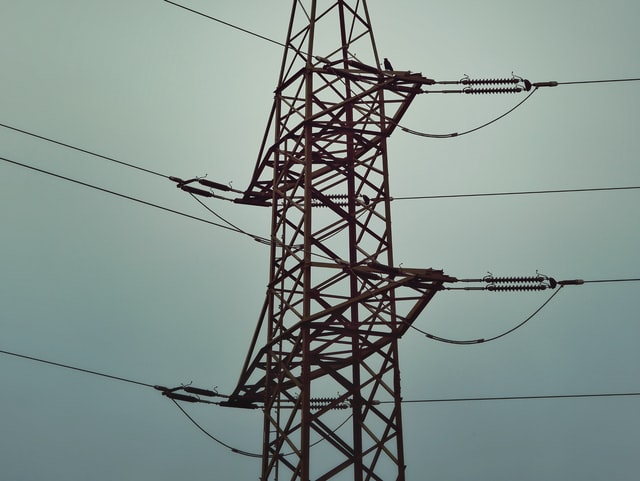 Chilean utility company Guacolda Energia Sa saw its $500mn 4.56% bonds due 2025 rise after Grupo WEG said that it will honor its commitments made to Guacolda’s creditors. The bonds rose about 6 points to currently trade at 80 cents on the dollar, after falling ~15 points from ~90 to ~75 late last month following investor concerns over WEG honoring its financial commitments made as part of its deal to buy co-owner AES Gener’s 50% stake. WEG on Friday responded to an email inquiry stating that it will comply with previously signed commitments “including those relating to the bond issued at the time in the North American market.” Roger Horn, a senior strategist at SMBC Nikko Securities America in New York said, ““These Guacolda bonds were structured as stand-alone with minimal restrictions on dividends, so that means that yes, the intentions of the new shareholders are what matters.”