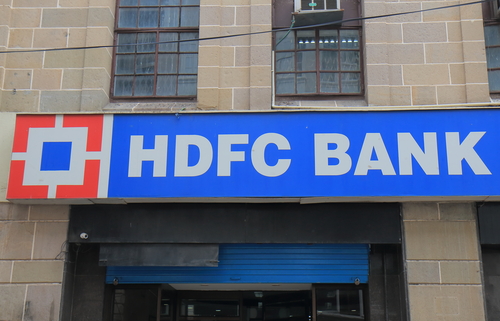 HDFC Bank has hired investment banks Barclays, Bank of America, Citi, HSBC, JP Morgan, Standard Chartered, MUFG, SocGen and BNP Paribas to raise between $500mn to $1bn via its first ever AT1 as per sources. The issue is expected to be launched as early as next week. The proposed bond sales are estimated to offer between 4% and 5% yield as per ET. “Appetite for AT1 bonds has significantly ebbed in the local market… Fund houses often cite hurdles in valuing those papers as mandated by the regulator” said Ajay Manglunia, MD and head of debt capital market, JM Financial in the context of greater market depth for AT1s abroad as compared to India after the regulator asked for Yes Bank’s local AT1s to be written off after its bailout. Other Indian banks are also likely to issue AT1s as indicated a few weeks ago. This would be an India based bank’s first AT1 after SBI’s $300mn 5.5% PerpNC5 that priced in September 2016 and are callable on September 22, 2021. They currently yield 2.2% to call, trading at 100.44 in secondary markets.