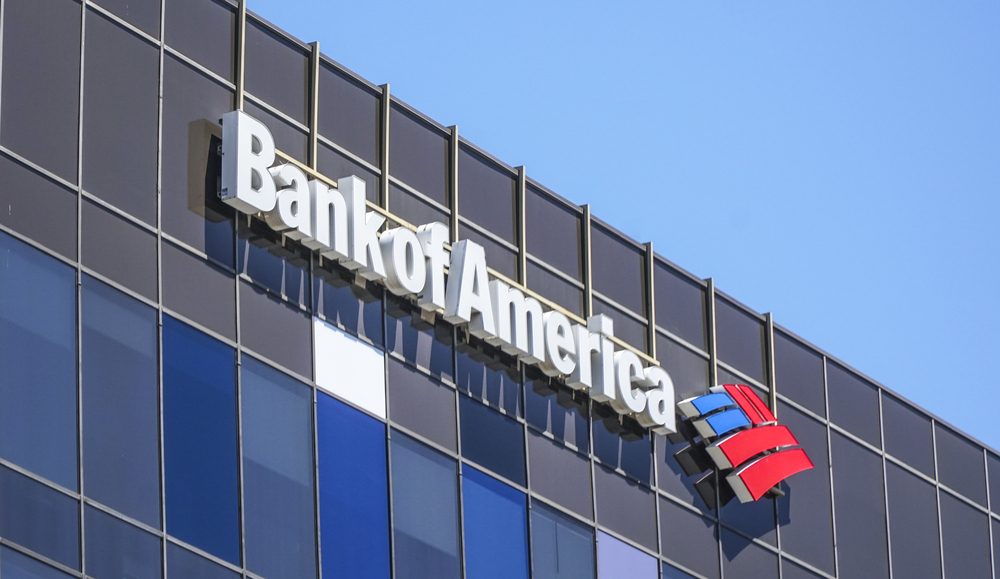 Amid increasing concerns about the opaque structure and level of indebtedness at HNA Group Co, Bank of America has instructed its investment bankers to hold off on deals with them. This is in line with similar stances held by firms like Citigroup and Morgan Stanley, whom both are steering away from the group due to similar concerns.

The signalling effect from this “pullback” by Bank of America should be the focus. Opacity and irregularities in the company’s ownership structure, coupled with increased scrutiny from regulators across the board have added too much risks, which investment banks like Bank of America are not prepared to take.

“HNA’s financing practices have also stood out. … [the] company is saddled with $73 billion of debt, … the second-highest debt level for a non-financial corporation in China if HNA were to be listed,” according to Bloomberg.