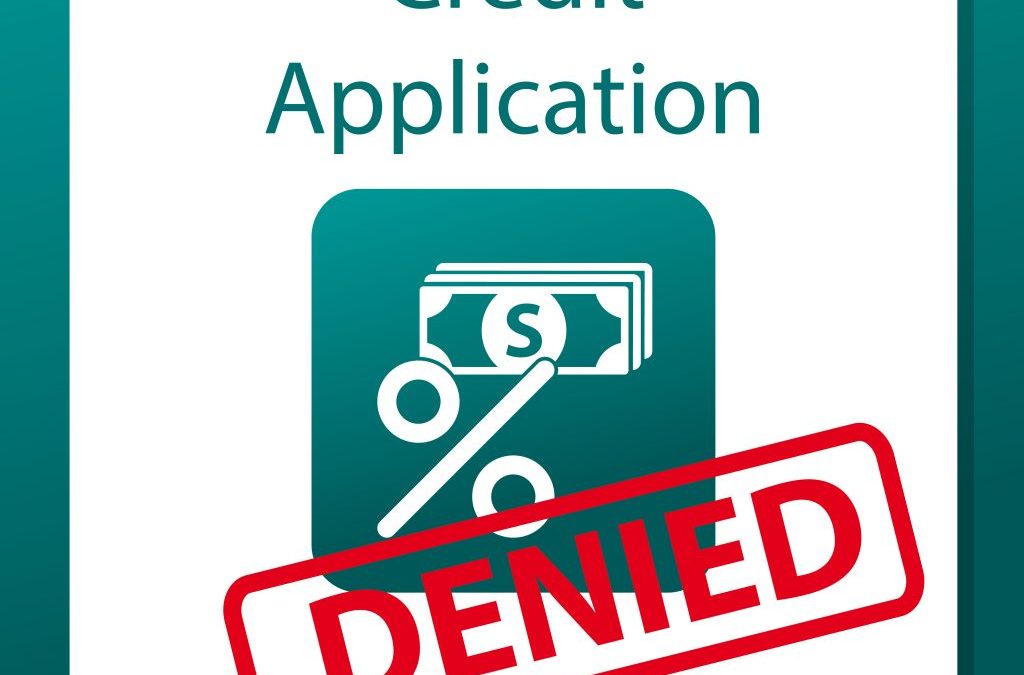 The US$300 million 8.875% bonds issued just last month by HNA Group International Co., a unit of HNA Group Co., fell to about 93 cents on the dollar earlier this week.  Despite the company assuring markets that it would not default on borrowings in the near future, investors continued to be fearful that the debt-laden Chinese conglomerate could be facing increasing difficulties raising bank money.

The Group’s financials are burdened by its global acquisition plans which were funded by US$40 billion of debt causing scrutiny and prohibitions from regulators earlier in the year.  HNA’s finances came under increased pressure after the Chinese government told major banks in June to review their credit exposure to HNA and a few other non-state companies.  In addition, S&P downgraded HNA Group’s overall creditworthiness in November to b from b+, citing the conglomerate’s aggressive financial policy and tightening liquidity.  Several banks are said to be avoiding advisory and financing work for HNA.

With its bonds bid at record lows, HNA Group repurchased some of its bonds and said in a statement that it planned to buy back additional bonds in the future.