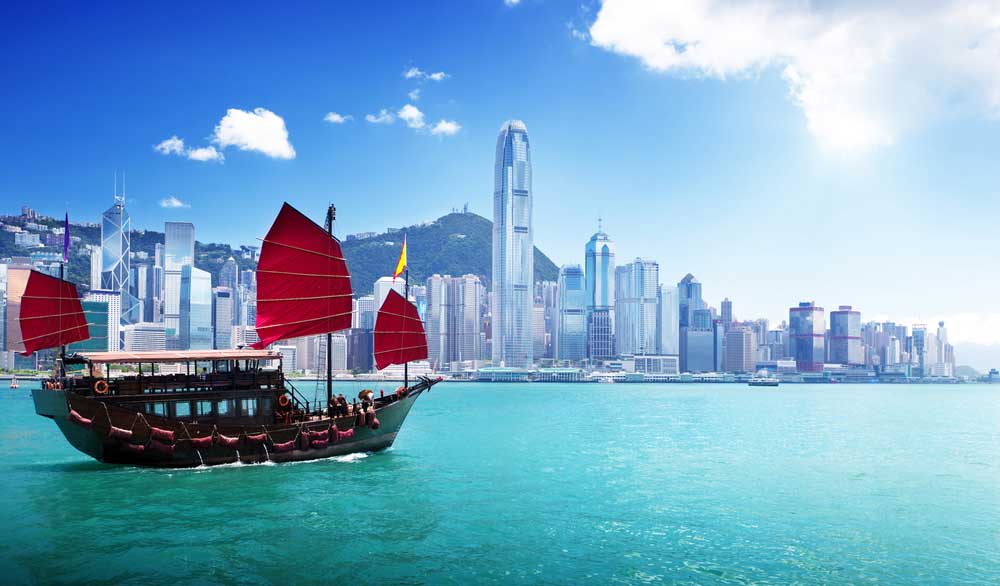 Hong Kong’s rating outlook has been downgraded by Moody’s to “negative” from “stable” as a result of the weakening of the Special Administrative Region’s (SAR’s) institutions amid ongoing protests in the city. The international credit agency has affirmed Hong Kong’s ratings at “Aa2”, citing “strong fiscal and external buffers, with a minimal government debt burden, large fiscal reserves and ample foreign exchange reserves”. Fitch Ratings on the other hand had downgraded Hong Kong’s long-term foreign-currency-issuer default rating to “AA” from “AA+” as recently as 2 weeks prior to Moody’s news.

Moody’s reported that the “decision to change Hong Kong’s outlook to negative signals rising concern” of a “shift in the current equilibrium between the SAR’s economic proximity to and legal and regulatory distance from China”, “notwithstanding recent moves by Hong Kong’s government to accommodate some of the demonstrators’ demands”. It said it would “likely downgrade Hong Kong’s rating” if it concluded the protests, or measures taken by the Hong Kong government to resolve them, were likely to damage Hong Kong’s medium-term economic prospects, or “signify an erosion in the predictability and effectiveness of its governing, judicial and policymaking institutions.” Hong Kong’s financial secretary Paul Chan who disagreed with Moody’s assessment for the negative outlook countered that in spite of the protests, the city’s “financial markets and its banking system have been functioning normally in the past few months. The Linked Exchange Rate System has been operating smoothly. Banks remain well capitalised with ample liquidity”.