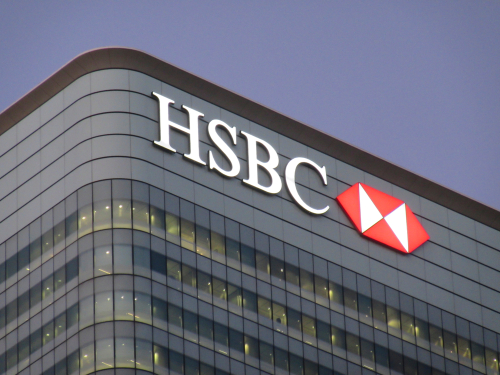 Ping An Insurance Group, which is HSBC’s largest shareholder, is of the view that the bank’s management has not been fair in its assessment of spinning off its Asia business, SCMP reported. Since April, Ping An has asserted that separating HSBC’s Asian operations from its Western operations could create an additional $25-35bn in market value, lower costs on headquarter and IT systems, and free up to $8bn that the global systemically-important bank is required to hold by regulation. However, SCMP notes that HSBC’s executives are bearish on the notion of a spinoff, laying out “14 potential downsides and challenges of spinning-off the business, including losing revenue from its international network and higher costs associated with creating a separate IT system for the carved-out business.”

HSBC CEO Noel Quinn said, “Any spin-off of HSBC’s Asia business would require three to five years and cost a significant amount of money to execute…[which would] then have a negative impact on the market valuation of the business in Asia and on the dividend potential in Hong Kong.” Ping An is unconvinced of HSBC executives’ arguments and pointed out that despite HSBC’s positive earnings result in Q2 2022, its “Asia unit’s cost-to-income ratio stood at 59%, 25 percentage points higher than peers.” The matter is unresolved at the moment with mixed reactions from other shareholders and analysts.