HSBC to Sell Canadian Business to RBC for $10bn 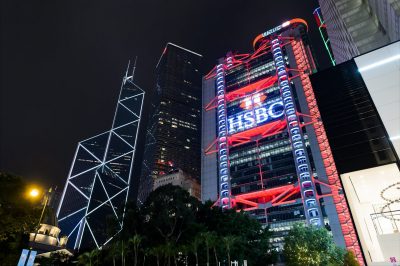 HSBC has agreed to sell its Canadian business to Royal Bank of Canada (RBC) for CAD 13.5bn ($10bn) in cash. As per Reuters, RBC’s purchase price is at a 30% premium to the value some analysts had attributed to HSBC’s Canadian business. Once the transaction is complete, HSBC said it may return some of the proceeds from the sale to shareholders via a one-time dividend or a share buyback starting early 2024. The sale is expected to see the bank net a $5.7bn pre-tax gain. In October, HSBC had said that it was considering the sale of the Canadian unit following pressure from its biggest shareholder Ping An, which has asserted that separating HSBC’s Asian operations from its Western operations could create an additional $25-35bn in market value.