Huarong’s Possible Restructuring to Be Credit Positive in the Long Term; Event of Default Improbable – CreditSights 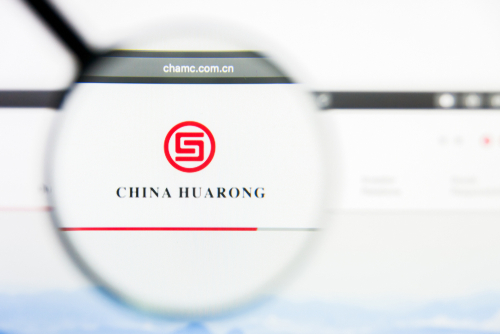 Research firm CreditSights said that China Huarong may see short-term pain from financial restructuring while it is a longer-term credit positive. A restructuring would ‘eventually put Huarong on firmer footing and allow it to shed riskier assets’ the analysts wrote in a note. They said that losses on bonds will “rock the foundations of proactive state support by the Chinese government on which the dollar bond valuations of Chinese financial institutions and other state-owned entities are built on… Fundamentally, Huarong is a cornerstone of the financial system”. CreditSights said it is ‘improbable’ that senior bondholders are at a risk of default and that the state-support (61% holding) makes it an acceptable credit. Huarong’s bonds have been going downhill for over a week ever since they delayed their earnings release on reports of restructuring.