Huge Potential for the Panda Bond Market to Grow 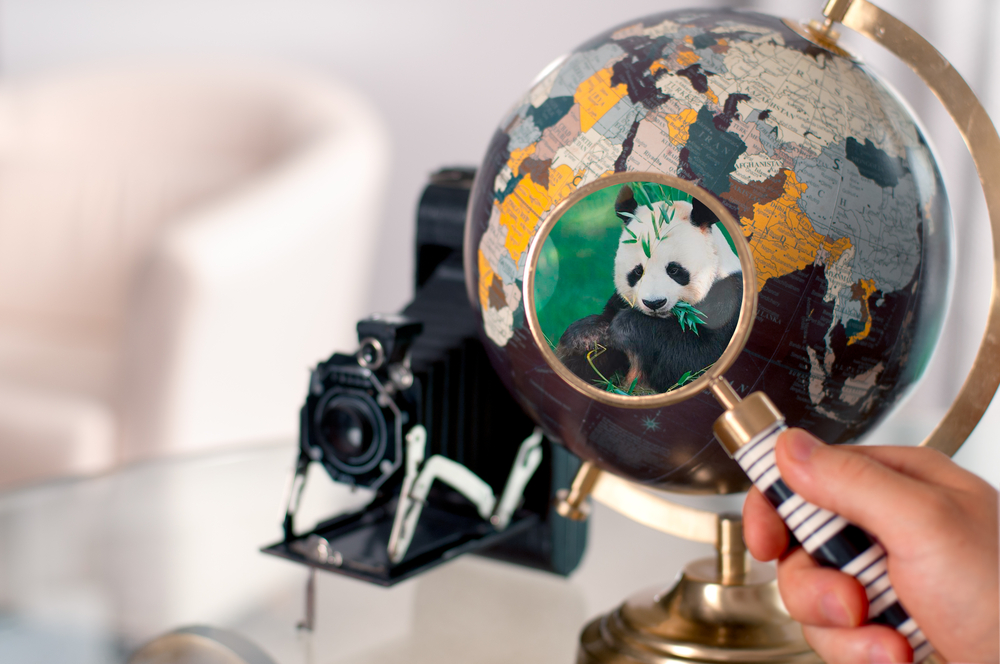 China’s panda bonds, yuan-denominated notes issued in China by foreign borrowers, have the potential to grow into a much bigger market, garnering good interest from both issuers and investors alike. The panda bond market, which birthed in 2005, is still relatively small – outstanding notes total only 195 billion yuan (US$29 billion) compared with 70.4 trillion yuan for all onshore notes, according to data compiled by Bloomberg. Already, the panda bonds market is outpacing its older cousin, the market in dim sum bonds.

David Liao, President and Chief Executive Officer at HSBC Bank China Co., expressed that one of the reasons for the market’s potential is the government’s recent move to allow more foreign investors to buy debt in China, the world’s third-biggest debt market, via Hong Kong through the bond-connect program in the interbank market. Foreign investors held 1.1 trillion yuan of onshore bonds as of Sept. 30, up from 892 billion yuan as of June 30, according to central bank data. This accounts for less than 2 percent of total outstanding onshore notes and highlights the huge potential for growth in foreign investment into this market.