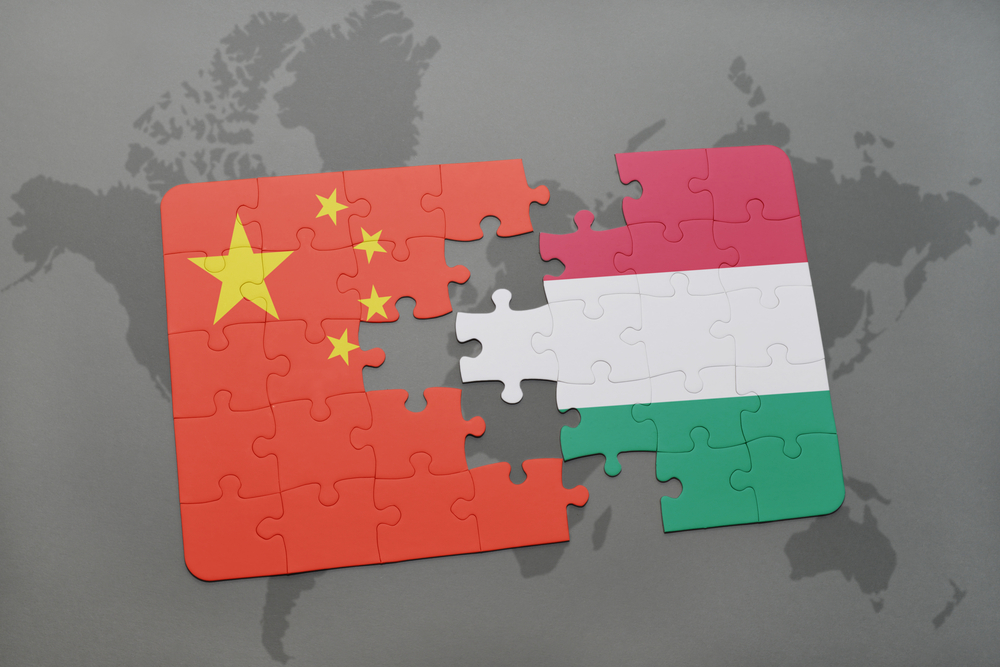 The Republic of Hungary is due to launch its debut 3-year Panda bond, setting the initial price guidance at 4.6 to 5.2%. Books for this deal will open on Wednesday (26 July) this week. The republic is aiming to raise as much as $147 million. Rated triple A by a local credit rating firm, the bonds will be available onshore ‘Panda’, and also offshore in a comparable equivalent via Bond Connect.

This places Hungary as the first sovereign issuer of onshore Chinese bonds this year, following in similar fashion to issuance by Poland in 2016 and South Korea in 2015, according to Reuters.

This comes as Beijing seeks to internationalise its local currency and open up sources of finance for its trade route initiatives (‘One Belt, One Road’), which is due to stretch as far as Europe.