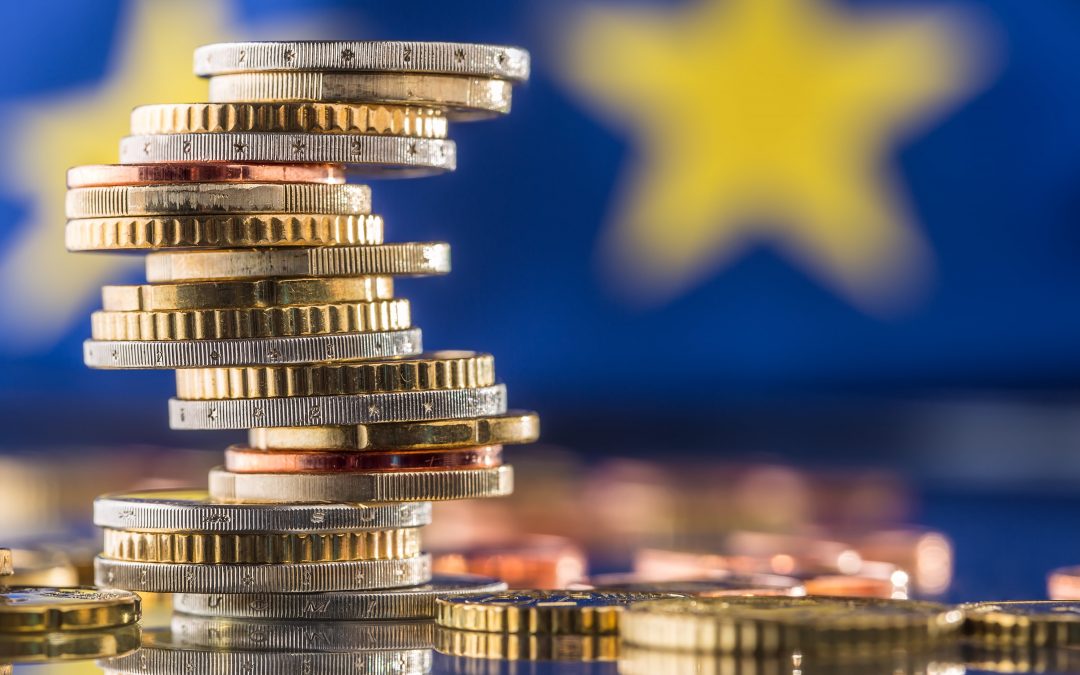 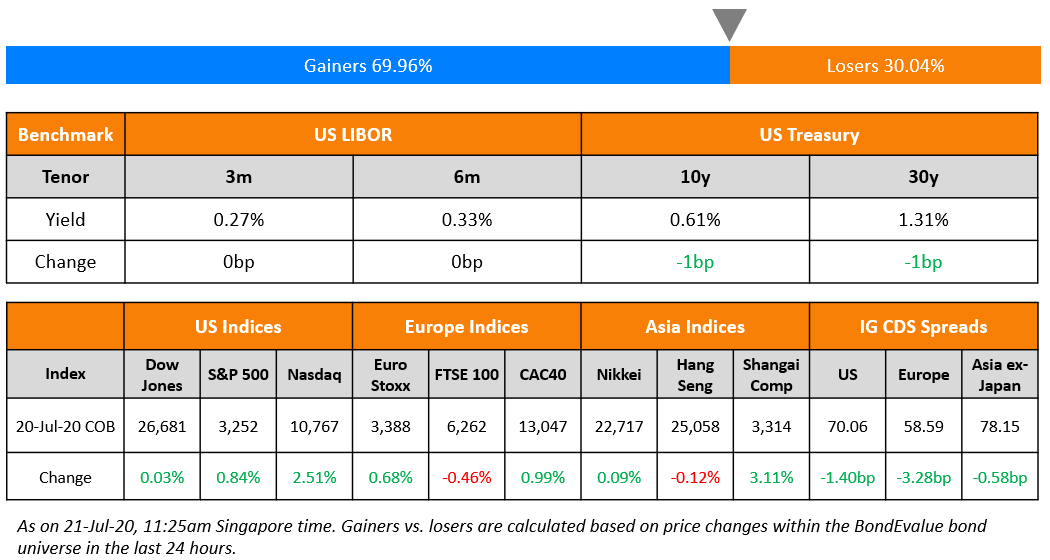 Markets are soaring with the Nasdaq hitting an all time high as investors received encouraging news about a coronavirus vaccine. US lawmakers are hammering out a replacement package this week to replenish some of the stimulus measures that are expiring soon. EU leaders finally managed to strike a deal after a prolonged summit as they agreed on a €750bn stimulus package to combat the pandemic. Asian dollar bonds continue to move higher and the deal pipeline is looking busier. 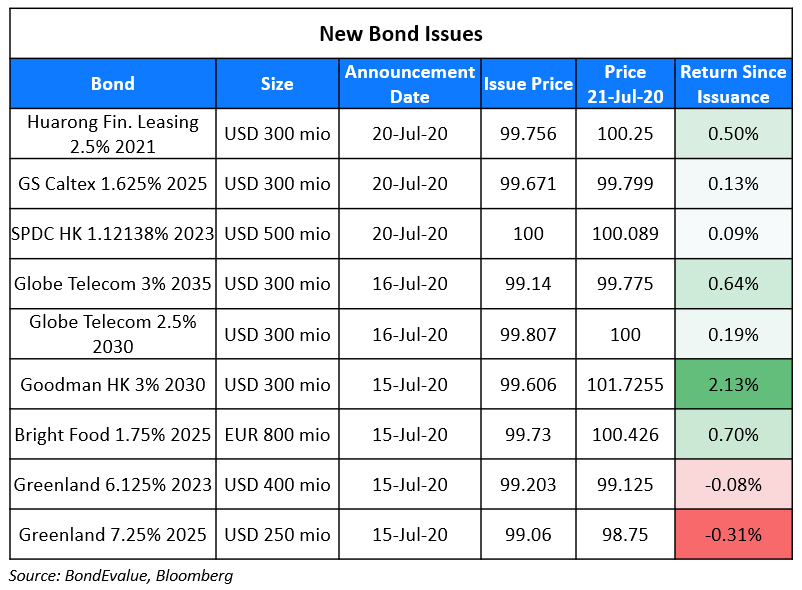 China Huarong Financial Leasing raised $300mn via 363-day bonds to yield 2.75%, 50bp inside initial guidance of 3.25% area. The notes, with expected ratings of A–, received orders exceeding $3.6bn at the time of final price guidance announcement, 12x issue size. The bonds will be issued by wholly owned subsidiary Huarong Leasing Management Hong Kong. Huarong Financial Leasing last raised $200mn via 363-day bonds in February 2020 at a yield of 3.1%, which is currently yielding 2.946%.

Till yesterday, the European Union was split on how to optimally utilize the proposed €750bn stimulus package to combat the pandemic. However, the EU leaders today reached a landmark deal in the second longest EU summit in history. The result is that the European Commission would be allowed to borrow a large sum of money for the first time. After three days of intense debate, the chairman of the summit, Charles Michel who is also the president of European Council, announced in a tweet that the funding for the reconstruction post the coronavirus slowdown was cleared. An agreement was reached on the following points.

The “frugal” states including Austria, Denmark, the Netherlands and Sweden were against the idea of EU borrowing money to fund the budgets of the poorer members. After three days of intense negotiation to allow the EU to borrow, it seems that the frugal states have managed a sweet deal for themselves. On one hand, they have managed to restrict the grants to €390bn and on the other, they have ensured huge budget rebates for themselves. Austria’s annual reduction has been doubled to €565mn a year while Netherland’s rebates increased to €1.92bn from €1.57bn. Denmark and Sweden also gained from the negotiations while the discount of Germany remained unchanged.

Charles Michel tweeted “Deal” at around 1PM Singapore time. He had tweeted earlier that “This proposal offers a strong basis & political balance for our #EUCO discussions. I know the negotiations will be difficult, but I count on everyone to take a step in the other’s direction. It’s time to decide Europe’s future.”

US-based oil major Chevron Corp announced on Monday that it has agreed to buy Noble Energy Inc (different from Asia’s distressed Noble Group) in a stock deal worth $5bn. This is the first transaction in the oil and gas space since the pandemic broke out and the largest since Occidental’s acquisition of Anadarko last year. “Our strong balance sheet and financial discipline gives us the flexibility to be a buyer of quality assets during these challenging times,” Chevron Chief Executive Officer Michael Wirth said in a statement Monday. “This is a cost-effective opportunity for Chevron to acquire additional proved reserves and resources.” Investors will receive 0.1191 of a Chevron share for each Noble share held, which is ~7.5% over Friday’s closing price of Noble. From Noble’s perspective, the deal received a thumbs up from rating agencies as Moody’s placed its ratings on review for upgrade and Fitch placed it on Watch Positive. Noble Energy’s 3.9% bonds due 2024 jumped over 7 points this morning to 110.6 on the secondary markets. 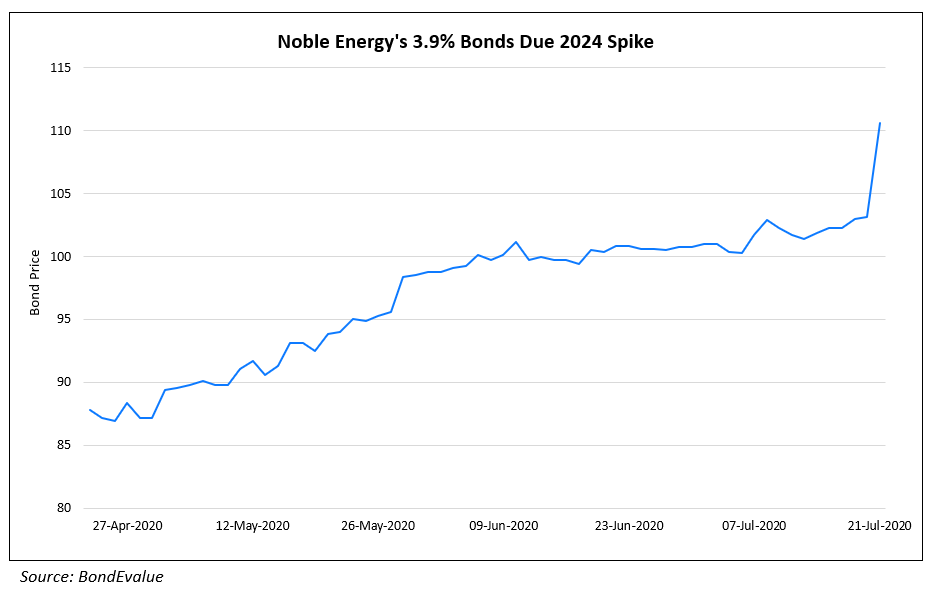 Virgin Australia’s bondholders are urging the bankrupt airline’s administrator Deloitte to allow them to meet with the company management, unions and other creditor groups. This is to help them finalize a restructuring proposal that rivals the airline’s sale to Bain Capital that was signed on June 26. Singapore-based hedge fund Broad Peak and Hong Kong-based Tor, who are collectively owed $300mn, fear that they would receive less than 10 cents on the dollar under the Bain Capital deal. They propose to swap their debt for equity and infuse $800mn in fresh capital into the airline. “We have the funds and the ability to implement this proposal and firmly believe that our proposal represents the best option for Virgin Australia, its employees, creditors, stakeholders and the Australian community. Engagement with Virgin management, unions, lessors and other stakeholders is a priority for the bondholders, starting this week.” a spokesman for the bondholders said. This comes despite Deloitte’s joint administrator Vaughan Strawbridge informing creditors via a letter on Friday that the sale agreement signed with Bain was a “binding transaction” and that”as such we are not able to accept any alternate offer for sale”. Deloitte and Bain are expected to reveal information about what will be paid to creditors and how many employees will be able to retain their jobs in a report that will be released on August 19 ahead of the second creditors meeting.

CAR Inc. announced via an exchange filing late on Monday that Shanghai-listed SAIC Motor had terminated its plan to buy up to 28.9% stake in the company from two major shareholders. Instead, state-owned Jiangxi Province Jinggangshan Beiqi Investment Management (JPJBIM), in which Beijing Automotive Group (BAIC) owns a 40% stake will step in to buy the stake on similar terms. According to the filing, JPJBIM has signed an offer letter with UCAR and Amber Gem Holdings to buy 613mn shares of CAR at HKD 3.10 each. The closing of the transaction is subject to a number of conditions including the conclusion of a formal sale and purchase agreement and regulatory approvals. Research firm Lucror Analytics said SAIC’s exit and the UCAR investigation are both credit negative. “The reason for the termination is unclear and raises red flags regarding increased corporate governance risk. This is a key issue, particularly with regard to reliability of financial statements and operating metrics,” it wrote in a note. CAR Inc’s 8.875% bonds due 2022 fell by ~7 points to 81.5 cents on the dollar on the secondary markets this morning.

In positive news for investors, Chinese capital markets associations are taking a strong stance against financial irregularities by taking actions against banks and brokerages linked to the wrongdoing. The Securities Association of China (SAC) said on Monday that it has launched an investigation on eight brokerages on grounds of low underwriting (Term of the day, explained below) fees for a recent bond issuance by China Nuclear Finance Leasing Corp. The brokerages under investigation include big names such as Guotai Junan Securities, Haitong Securities, China International Capital Corp and Citic Securities. After reviewing bids from the eight brokerages, the issuer finally selected Guotai Junan and Citic Securities as underwriters, who agreed to charge fees of 0.015% and 0.010% respectively. This is significantly lower than the norm of 0.3-0.4% for similar bond issues.

In related news, another Chinese association, the NAFMII (National Association of Financial Market Institutional Investors) has penalized Bank of Beijing with an order to suspend underwriting operations for six months for helping Kangde Xin Composite Materical Group, a chronic defaulter to sell short-term notes. NAFMII accused Bank of Beijing of failing to perform due diligence and adequately monitor its bond issues. This comes a year after Kangde Xin was banned from selling bonds after a series of defaults since late 2018. Since 2015, Bank of Beijing was the main underwriter of five bond issues by Kangde Xin, raising a total CNY 4.1bn ($586mn) for the company through issuing bonds, all of which defaulted.

Underwriting is the process where investment banks raise capital in the form of debt or equity for its clients (corporations, governments or supranationals) via a sale of securities to investors. The process of raising capital broadly involves advisory and underwriting. Within advisory, investment banks advise the client (issuer) on assessing investor demand, timing the issuance, deciding on the structure and the pricing of the issuance. Within underwriting, the investment banks enter into an agreement with the client to assume the risk of buying the newly issued securities in an event that they cannot sell all of them to investors. The word “underwriter” originated from the practice of having each “risk-taker” write his/her name under the total amount of risk he/she was willing to accept at a specified premium. Underwriting commitments can be of the following types.

On the Recent Bond Market Rally

“There has been a slight misunderstanding between the markets and the Fed,” said Sameer. “What the Fed has basically said is: ‘Our goal is to make sure we have orderly and liquid markets.’ The market has taken that to mean, ‘Okay, we’re going to buy like there’s no tomorrow.’ If the market’s able to trade efficiently, the Fed is starting to see their job as mission accomplished.”

“Equities haven’t really gone anywhere since early June, that dovetails nicely with the slowdown in the balance sheet,” Samana said. “It’s a very small sliver of the equity market that’s making all-time highs and it is the part that not only benefits from what the Fed’s done, but also benefits from all the Covid-related things.”

“People got a little bit carried away, were probably a little bit too positioned, and we forget that bonds often are kind of boring and we’re getting to that stage. If you want quick returns, it is hard to see how you get them with some of these yields where they are,” said Peter. “With investment grade and high-yield, you’re back to hoping you can clip a coupon rather than any big price appreciation.”

On the Australian and Canadian Dollar vs, the US Dollar and Euro

“The Aussie and Canadian dollar are no longer hindered by positive yield, because their central banks have moved rates down to virtually zero,” said Adam Cole. “The euro, which was the prime funding currency for EM, has been replaced — by the way we look at things — by Australia and Canada.”

“Canadian fixed-income investors will stand to benefit even more from diversification of their portfolios outside their home market,” including by investing in areas like “global financial credit and select high quality emerging market sovereigns,” wrote

“I look at Aussie, I look at Canada, I look at euro — all these currencies are undervalued against the dollar, and therefore the dollar is going to be under some pressure,” said Paresh. He also thinks current market positioning points to further upside for the currencies. 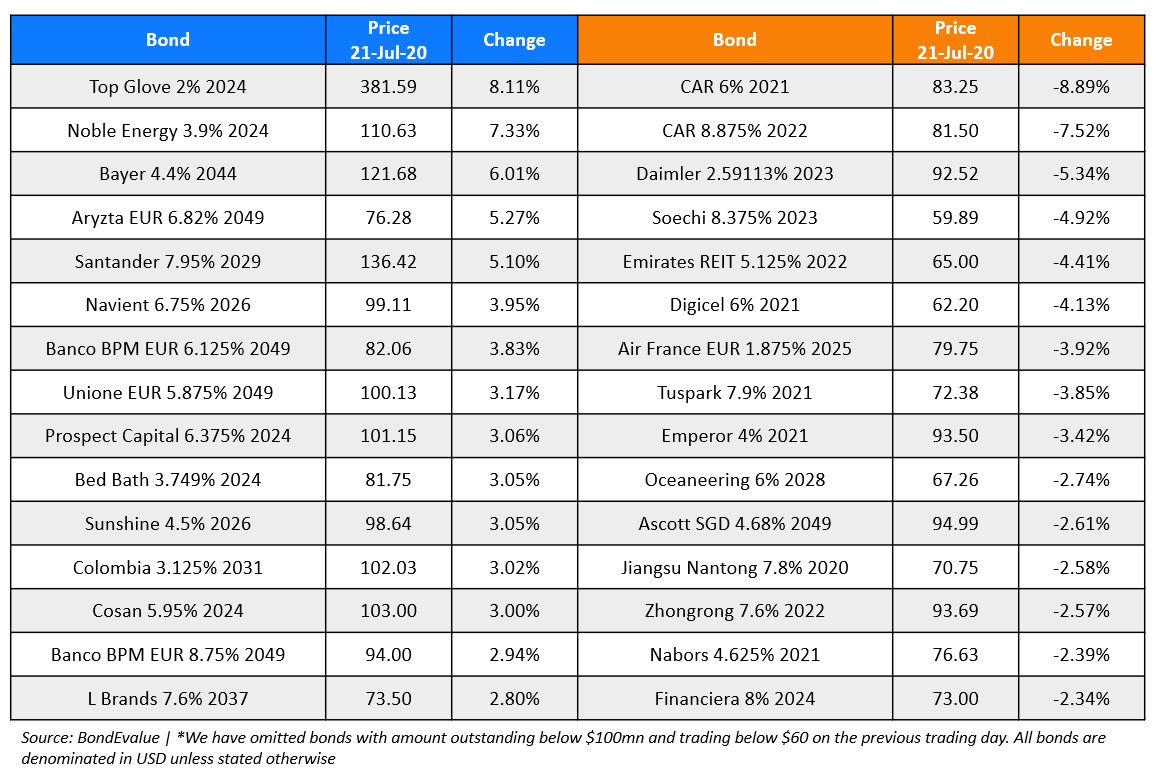