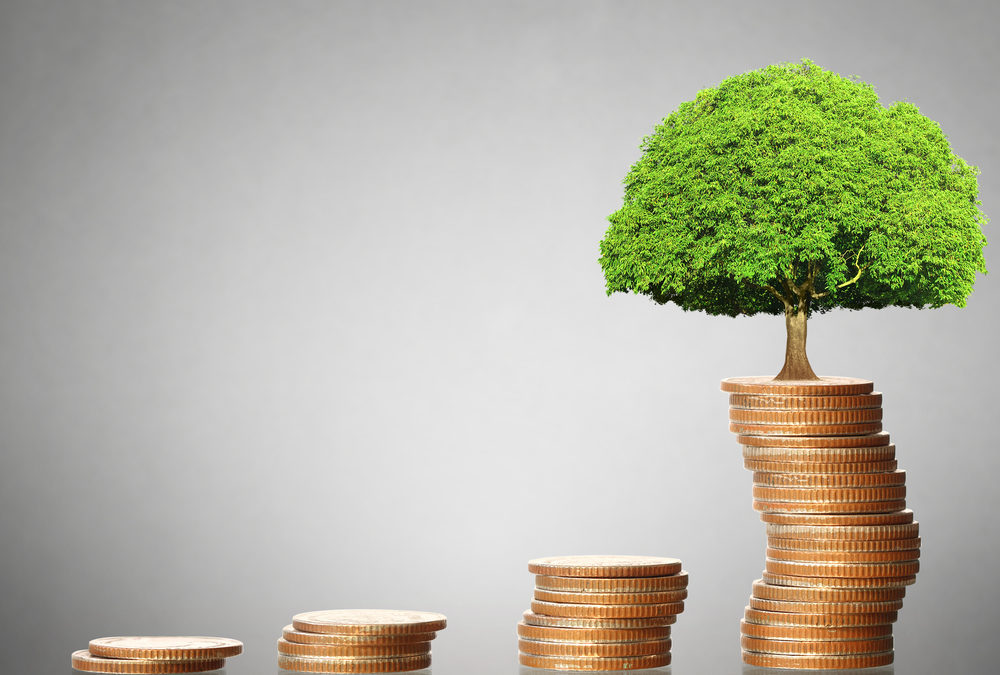 Adding to Asia’s green bonds market was Industrial and Commercial Bank of China’s US$2.15 billion equivalent debut issuance late last week.  The A1 (Moody’s) rated Chinese bank attracted strong interest from Asian and European institutional accounts, who flocked to its 3-tranche issue which proceeds were earmarked to finance green assets including renewable energy projects.  US$450 million was issued in 3-years at L+77 bp, US$400 million in 5-years at 2.875% to offer a yield of 2.901% or T+99 bp, and EUR 1.1 billion  in 3-years at Eur+55 bp.

ICBC’s transaction further cements China’s place as the green bond leader in Asia. Data from Thomson Reuters show that Chinese issuers accounted for almost half of the 57 green bonds issued in Asia-Pacific in 2017 year-to-date, whose noteworthy deals includes those from the Three Gorges Corporation and Bank of Beijing.  Asia-Pacific issuers has raised US$42 billion worth of green bond so far this year, a more than 50% increase compared to the whole of 2016.

With green bonds seen to outperform its traditional peers due to scarcity value and perceived price stability, the question is perhaps whether the abundance of green bonds in Asia leads to any measurable “green” impact that their use of proceeds claim to produce.  Currently, third-party verifiers and issuers merely state where the proceeds will go, but do not always report on how efficiently these monies are being used.