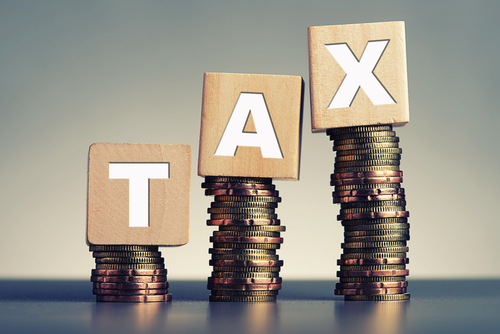 India imposed a windfall tax on oil exports of producers and refiners. The government announced export restrictions taxes of INR 6 (8 cents) per liter for petrol and jet fuel and INR 13 (15 cents) per liter for diesel. It also impose a levy of INR 23.2k ($294) per tonne on crude oil produced domestically. These two taxes are expected to give around INR 720bn ($9.1bn) federal revenue. The government intends to increase local supply to meet rising demand and to increase its revenue. These move is set to bring down fuel exports of companies like Reliance Industries (RIL), Nayara Energy (Russia’s Rosneft-backed company), Vedanta etc. Private refiners like them have been buying discounted Russian crude oil and have benefited from higher export margins while reducing domestic sales, Reuters notes. Oil producers like ONGC and Oil India’s earnings are also expected to get affected. State refiners IOC, HPCL, and BPCL sell fuel at government-regulated prices, and some of them also raised issued tenders for importing fuels.  The government statement said, “While crude prices have increased sharply in recent months, the prices of diesel and petrol have shown a sharper increase. The refiners export these products at globally prevailing prices, which are very high. As exports are becoming highly remunerative, it has been seen that certain refiners are drying out their pumps in the domestic market.” These taxes won’t be applied on incremental barrels produced in the current fiscal year and to small explorers producing less than 2mn barrels in the FY 2022.