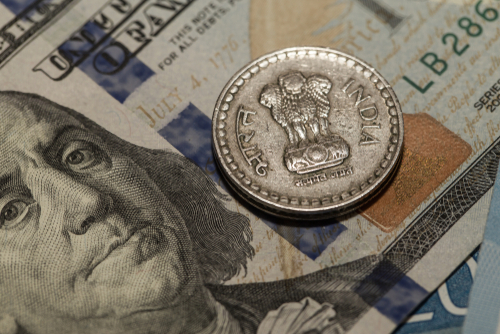 Five top Indian banks – HDFC Bank, SBI, Axis Bank, ICICI Bank and Bank of Baroda (BoB) are expected to raise a combined ~$2bn via offshore AT1s to boost their capital bases as demand for credit increases. ET sources report that Axis and HDFC Bank are likely to kickstart the bond issuances with ICICI and BoB also in discussions with bankers. The AT1s are expected to offer yields ranging from 4-5% with total costs of ~9% after factoring currency risks, although those with offshore operations do not hedge completely. SBI is the only Indian lender that has tapped offshore markets with an AT1, issuing a $300mn 5.5% PerpNC5 in 2016. “Appetite for AT1 bonds has significantly ebbed in the local market… Fund houses often cite hurdles in valuing those papers as mandated by the regulator” said Ajay Manglunia, MD and head of debt capital market, JM Financial in the context of greater market depth for AT1s abroad as compared to India after the regulator asked for Yes Bank’s local AT1s to be written off after its bailout.