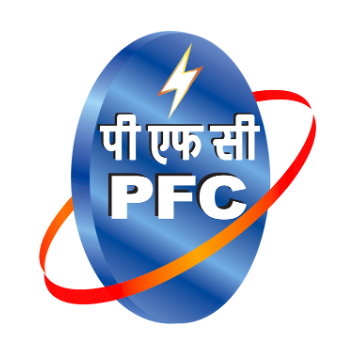 Indian state-owned corporate Power Finance Corp (PFC) raised $500mn via a new long 10Y bond due May 2031, priced on Thursday at a yield of 3.35%, 40bp inside initial guidance of 3.75% area. The bonds, expected to be rated Baa3/BBB- in line with the issuer rating, carry a change of control put wherein bondholders can redeem the bonds at 101 if the Government of India ceases to own (directly or indirectly) over 50% of the voting rights of the issued capital of PFC. The new bonds seem to be priced slightly above PFC’s dollar bond curve as its older 3.9% bonds due September 2029 and 3.95% bonds due April 2030 are currently yielding 3.27% and 3.29% respectively on the secondary markets. Barclays, MUFG and Standard Chartered were the joint lead managers for the new bond deal.