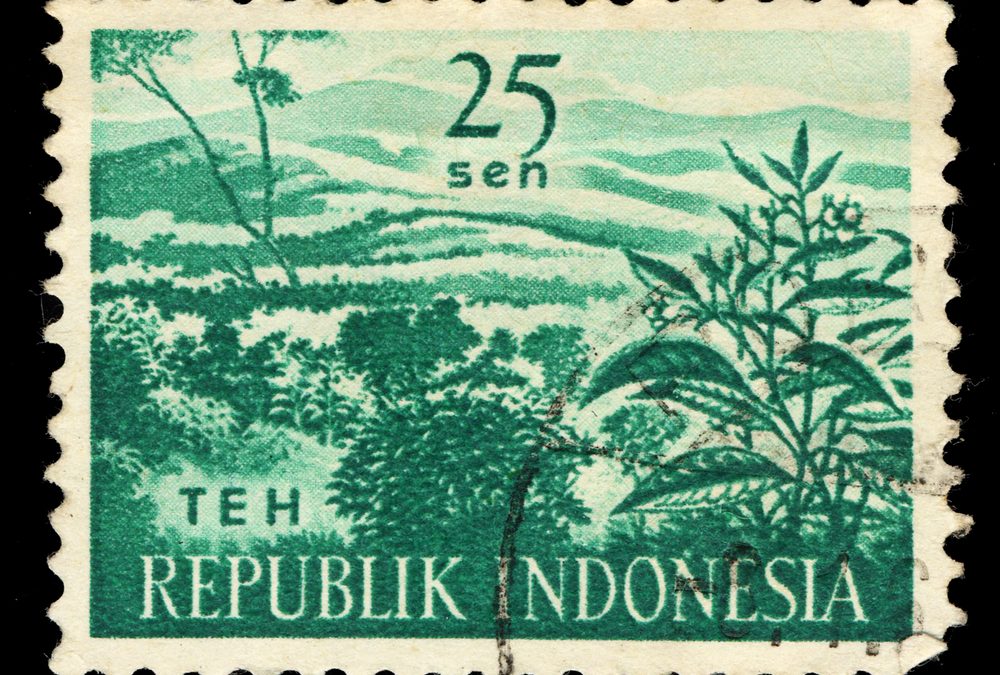 Indonesia has become the first Asian country to complete green bonds, tapping investor interest in climate-friendly investments that supported US$155.5 billion in global issuance of green bonds last year.  Global green bond issuance, where deal proceeds are earmarked for investment in environmentally friendly projects, hit a record for the fifth consecutive year in 2017 and market expectations are for further growth in 2018.  Only a handful of governments have sold green bonds thus far, with Poland leading the debut in a euro-denominated transaction in late 2016, and France being the other sovereign that has issued substantially in this space.  In Asia, Hong Kong has also expressed interest in issuing Green bonds.

Indonesia issued US$1.25 billion in 5-year green Sukuk bonds, so the deal conforms to Islamic finance norms as well.  The bonds carry a coupon of 3.75%, tightened from the initial price guidance of 4.05% due to strong investor demand, and are expected to be rated Baa3/BBB-/BBB (Moody’s/S&P’s/Fitch), in line with Indonesia’s sovereign rating.  The country is one of the world’s worst greenhouse gas emitters, particularly due to its regular devastating forest fires blamed on clearing land for agriculture.  With the green bonds, President Joko Widodo has committed to cut emissions by at least 29% by 2030 and approved a 2-year extension to a moratorium on issuing new licences to use land designated as primary forest.  The country has also set targets to cut the use of dirty coal in energy and aims for renewables to make up nearly one-quarter of its energy mix by 2025 from around 12% at present, with around 1,800 MW of wind projects targeted for completion.  Indonesia also raised US$1.75 billion with a 10-year sukuk priced at 4.4%, at the same time as the green deal.