Indonesia Capitalises on Moody’s Upgrade with a Dual-Tranche Issue 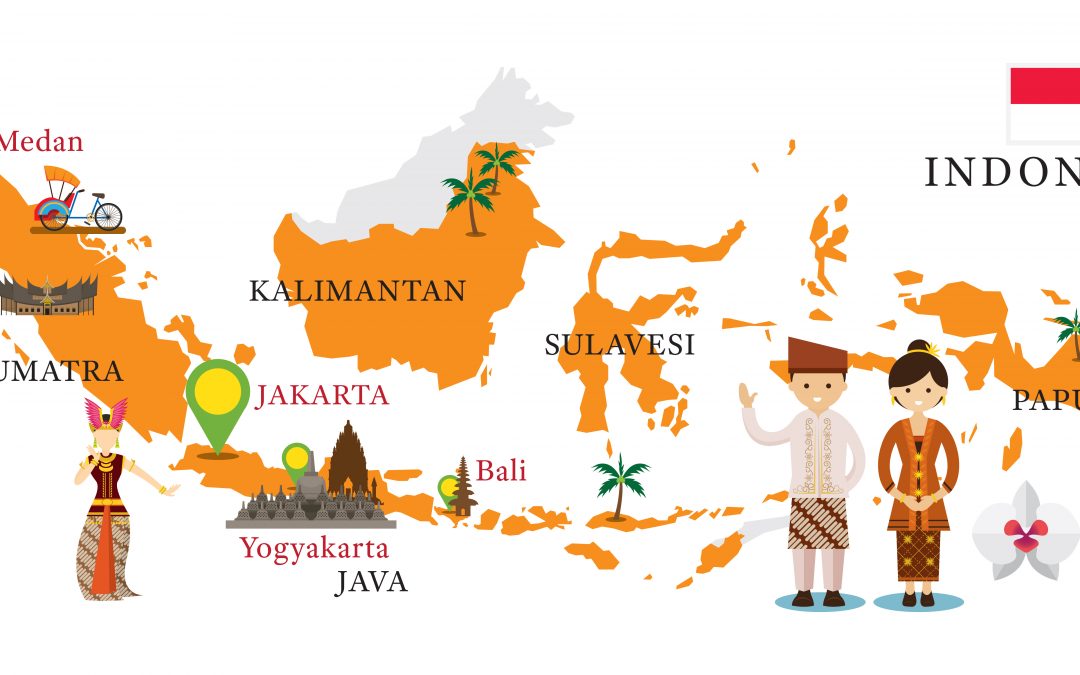 Moody’s Investors Service upgraded the ratings on Indonesia’s long-term, foreign currency debt by one notch to ‘Baa2’ with a stable outlook, from ‘Baa3’.  This comes only a few months after the sovereign’s ratings was raised by one level to ‘BBB’ with a stable outlook, from ‘BBB-‘, by Fitch Ratings in December last year, and almost a year after S&P Global Ratings moved to rate Indonesia in the investment grade area, last May.  Moody’s upgrade also brings Indonesia in line with the ratings held by its Asian peers Philippines and India.

Moody’s reported that Indonesia’s improving resilience and capacity to respond to shocks are among the key rating drivers, citing its prudent fiscal and monetary policies.  The upgrade would aid in boosting President Joko Widodo’s efforts to finance hundreds of billions of dollars of infrastructure to fire up Indonesia’s economy ahead of a presidential election in 2019.

Accordingly, less than a week following the upgrade, the country marketed and priced a dual-tranche US dollar and euro transaction to raise US$2.2bn.  The US$1bn 10-year issue was priced to yield 4.13%, inside initial guidance of 4.4% area, beating Indonesia’s deal of the same tenor priced in February at 4.4%.  The spread on the new issue was 131.4bp over Treasuries as compared to 147.7bp for the February trade, reflecting the upgrade and a general improvement in credit markets since the beginning of the year.  As compared to the current trading levels of Indonesia’s bonds, the new issue was completed at a tight new-issue premium of around 5bp, well inside the 15bp to 30bp concessions seen on other recent emerging market sovereign deals.  The sovereign also priced a €1bn (US$1.2bn) tranche of 7-year bonds at mid-swaps plus 115bp, inside guidance of 137.5bp area.

Indonesia had also issued twice in the international markets last year, with the December US$3.5 billion 3-tranche issuance being the first SEC-registered transaction for the country since 20 years ago.