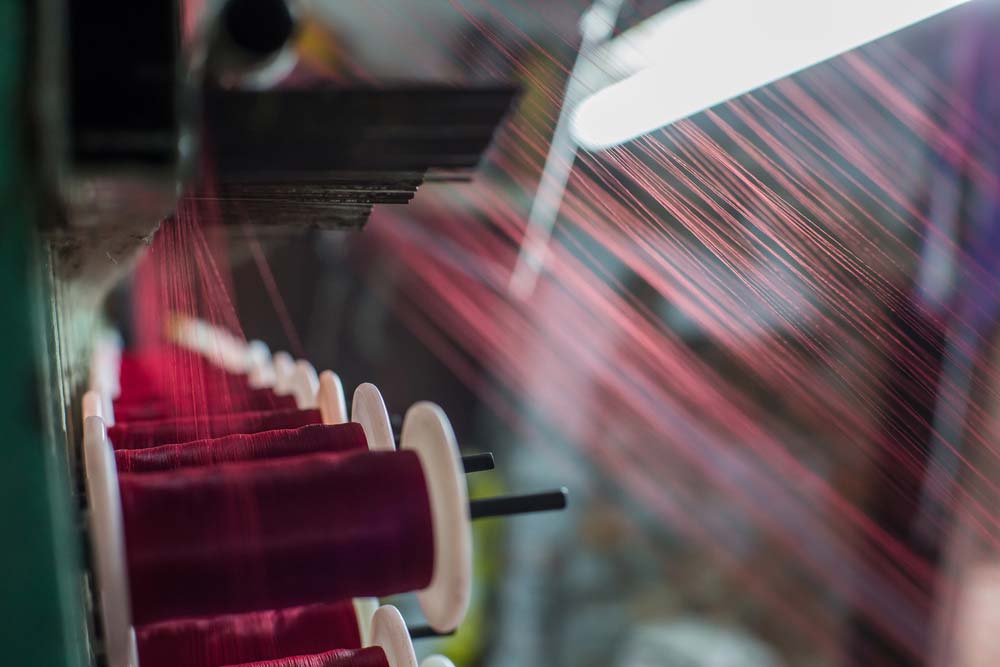 Delta Merlin Dunia Textile (DMDT), an Indonesian textile manufacturer within the Sumitro family’s Duniatex group, had its bonds plummet by nearly 67 cents on the dollar last week in a shocking sell-off prompted by a missed loan payment by another group subsidiary. This comes just 4 months after its US$300 million debut bond issuance, which was rated BB-/BB- (S&P/Fitch) in line with the issuer. DMDT’s bonds had garnered over US$1 billion in investor orders, despite the issuer being a private company and sourcing 100% of its raw materials from the Duniatex group’s yarn spinning affiliates, the lack of adequate disclosure and investor concerns about financial transparency on affiliate transactions. This was in part a result of the company agreeing to put in place investor protections including committing to creating an investor relations website, having their executive director provide a semi-annual officer certificate of an audit of the affiliate party transactions to ensure that these deals are executed at arm’s length, as well as dividend stoppers in the existing loan covenants preventing an upstream of dividends to the family. The bond prospectus can be found here.

After the sell-off, S&P cut its credit score on DMDT’s dollar bonds by 6 steps to CCC-, citing its “significant liquidity challenges”. Fitch Ratings cut the company’s credit score by 3 steps to B-, reflecting “heightened refinancing and liquidity risk”, as well as “contagion risk” from affiliates that could limit its banking and capital markets access.

The weaving company’s troubles highlights risks that investors face participating in Asia’s junk bond market, which has returned 11% in 2019 year-to-date, the most since 2016. There had already been concerns about disclosure in recent dollar bonds defaults of unlisted companies including CEFC Shanghai International Group and Reward Science and Technology Industry Group Co. The news from DMDT added further to corporate governance worries around the region’s sub-investment grade issuance.

In addition, Indonesia’s dollar bond market was hit when Fitch Ratings cut its credit score on notes sold by Agung Podomoro Land’s subsidiary on July 17th, citing delays in raising funds for refinancing, and caused the notes to plunge as much as 20 points. Fixed income securities from other Indonesian dollar junk bond issuers such as property developers Alam Sutera and Modernland Overseas Pte slid the day after news from DMDT, raising the risk of contagion for other lower-rated borrowers from the country. Alam Sutera’s 2022 dollar bonds were down 1.3 cents at 95.3 cents on the dollar, and had posted losses for five straight days. Modernland Overseas Pte’s 2024 bonds dropped 0.6 cents to 94.9 cents, and had fallen for four straight days.

A junk bond is debt that has been given a low credit rating by a rating agency, below investment grade. As a result, these bonds are riskier since chances that the issuer will default or experience a credit event are higher.