Investors Question Tesla Bond’s Pricing as it Sells Off 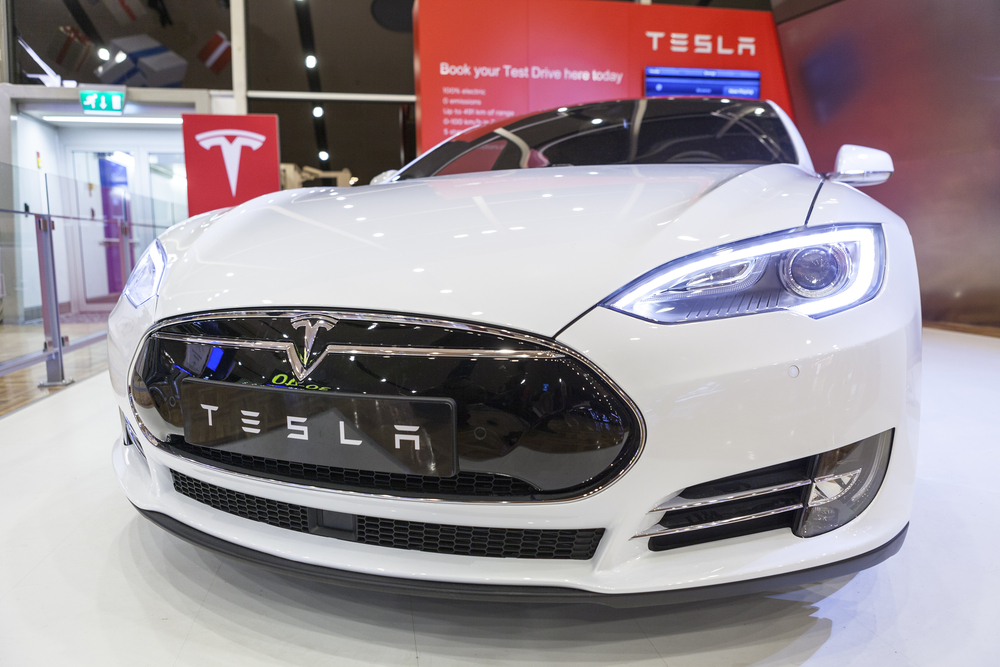 Tesla Inc.’s 5.3% notes due 2025 have traded as low as 97.375 cents just one week after its US$1.8 billion issuance.  Rated by Moody’s at B2, the high-yields bonds had attracted strong demand during the book building process, with the deal ultimately upsized from an originally announced US$1.5 billion.  This robust investor interest was seen despite Tesla’s bonds being done without many of the customary bondholder protections, or a light covenant package atypical for high-yield issues.  It is no wonder that Aswath Damodaran, Professor of Finance at the New York University Stern School of Business, has gone as far as to call Tesla’s bondholders “naive” for investing in its bonds, especially when the company is not expected to be cash flow positive for years.  Anyhow, Tesla plans to tap the bond market many more times in the future as it continues to raise funds for its Model 3 production.