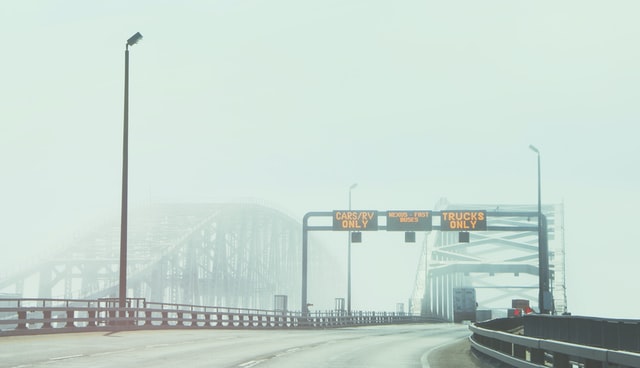 India’s IRB Infrastructure Developers raised $300mn via a 3.5Y non-call 2Y (3.5NC2) bond at a yield of 5.5%, 25bp inside initial guidance of 5.75% area. The bonds were rated Ba2 and received orders of over $680mn, 2.27x issue size. EMEA bought 46% of the new bonds, Asia 43% and America 11%. Sovereign wealth funds, pension funds and insurers took 54%, fund managers 37%, banks 4% and private banks and others 5%. The bonds were issued through an orphan SPV structure by India Toll Roads (the SPV). Proceeds will be used to subscribe to rupee-denominated senior secured bonds to be issued by IRB (Ba1/BB). India Toll Roads is held by a trust and its ownership is not related to IRB, although the SPV will not take on any other business activities apart from investing in the rupee bonds. IRB is one of India’s largest toll operators. The rating of the dollar bonds by Moody’s (Ba2) is lower than the issuer (Ba1) reflecting subordination risks while Fitch rated it in-line with the issuer. As per IFR, leads estimated fair value to be in the mid to high 4%, referring to Indian BB rated names, including GMR Hyderabad International Airport whose notes were seen at a yield of around 4.74% on the day IRB’s new bonds were priced. Thus, IFR notes that IRB had to pay a sizeable new issue premium vs. similar rated regional peers. A banker said, “It’s a non-green asset so there had to be extra premium compared to renewable names… The structure is nuanced so it takes time for people to get their heads around it”. The newly issued 5.5% 2024s were priced at par and are currently trading at 99.04, yielding 5.81%.