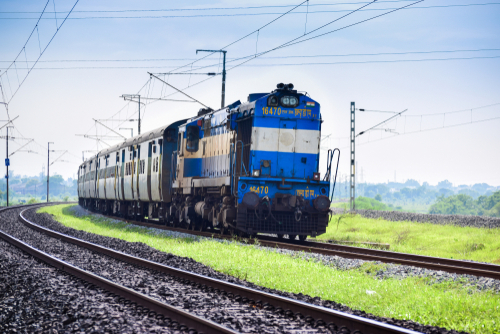 Indian state-owned corporate Indian Railways Finance Corp (IRFC) raised $750mn via a benchmark 10Y bond at a yield of 2.8%, 167.5bp over Treasuries and 37.5bp inside initial guidance of T+205bp area. The bonds were rated Baa3/BBB-/BBB- in line with the issuer with proceeds earmarked for purchase of rolling assets that are leased to the Indian Ministry of Railways under a finance lease agreement and any other end use. The bonds also carry a change of control put at par if the Government of India ceases to hold over 51% of the voting rights, either directly or indirectly. While order book details were not available at the time of writing, IFR reported that the deal “received significant indications of interest following investor calls.” The new bonds were priced in line with IRFC’s current dollar bond curve given that its older 3.249% bonds due February 2030 are currently yielding 2.77% on the secondary market.