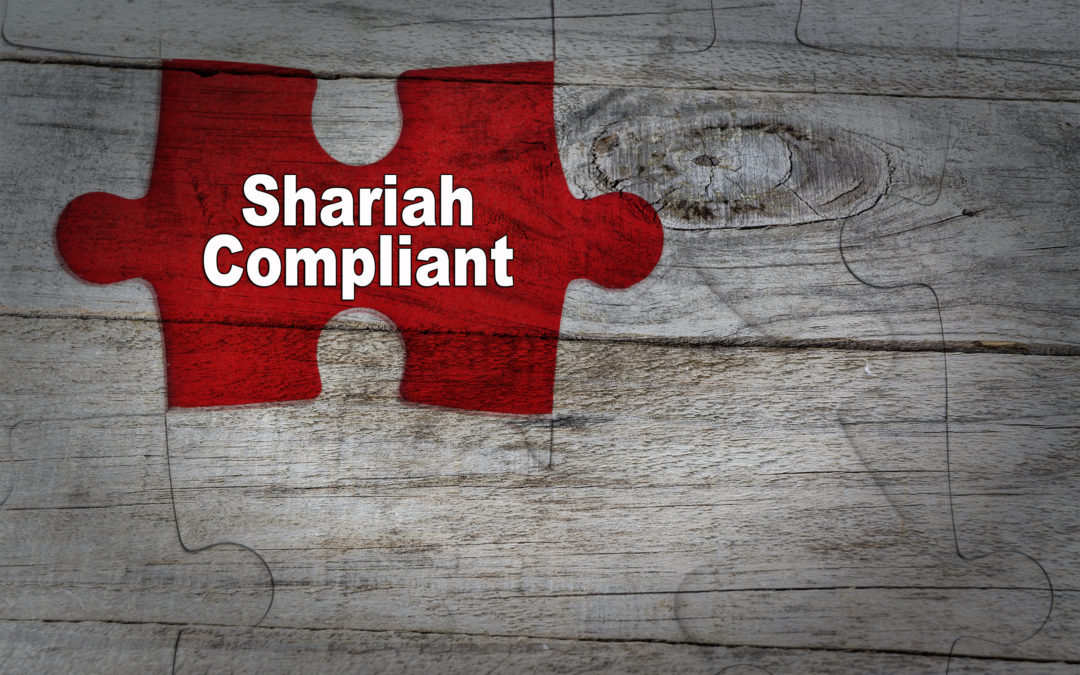 The Islamic finance industry is in a quandary after Dana Gas of United Arab Emirates declared $700 million of its Sukuk as “unlawful“, citing claims that sharia-based financial standards have changed since the debt was issued.

The company plans to halt payments for these bonds and has instead proposed the investors to exchange it with another 4 year maturity Sukuk with payments amounting to less than half of the ones deemed “unlawful”.

Dana has faced difficulties in getting money from its production assets in Egypt and Iraq’s Kurdistan. This instance is troubling for the investors as similar instances can take place where other Islamic debt issuers could justify not honouring obligations by claiming sharia-based financial standards had changed since the debt was issued.

The bonds are currently trading at a price of 82.52 having dropped 8.61% during the course of the week, as per data from bondevalue.com.