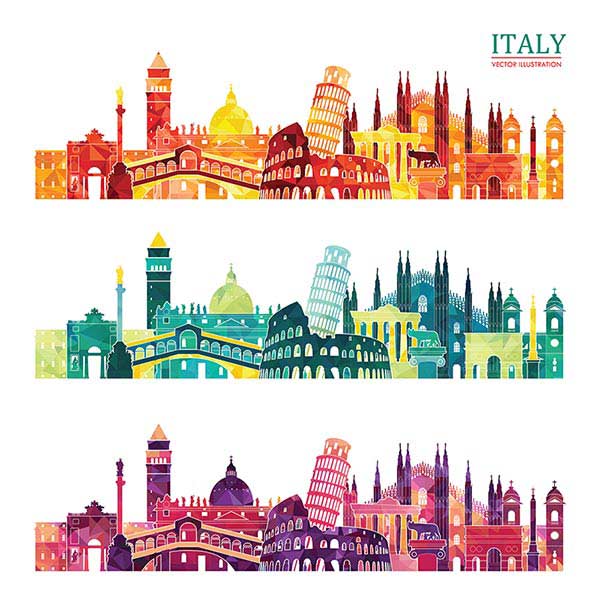 Moody’s Investors Service cut Italy’s credit rating by one notch to ‘Baa3’ from ‘Baa2’, with a stable outlook, one level above junk. This moves comes amid concerns about the sovereign’s fiscal strength and stalled plans for structural reform, which prompted a sell-off in local debt. Moody’s noted the country’s higher than expected budget deficit of 2.4% of GDP in 2019, 3 times higher than the previous target, and public debt that will remain around 130% of GDP, “a level that makes Italy vulnerable to future domestic or externally-sourced shocks, in particular to weaker economic growth.” The stable outlook reflects broadly balanced risks for a ‘Baa3’ credit, with the rating agency highlighting that Italy still exhibits important credit strengths that balance its weakening fiscal prospects.

Italian bonds continued its plunge last week due to a disagreement with European Union officials over its draft budgetary plan which was “an obvious significant deviation” from EU rules. The yield premium for Italian debt over German bonds climbed to levels unseen since 2013, with 10-year Italian notes yielding as high as 3.81% on 19 October, although rates closed at 3.48% after the EU’s Pierre Moscovici commented that Brussels officials are sensitive to the country’s political pressures.

S&P Global Ratings, which now rates Italy two notches above junk, is also due to review the country’s ratings on 26 October. Fitch Ratings changed the sovereign’s rating outlook to negative from stable in August while maintaining its foreign long-term credit rating, a decision that the Italian government commended and cited as proof of its economic program’s credibility.